The Robertsham substation fire was sabotage, according to Joburg mayor. 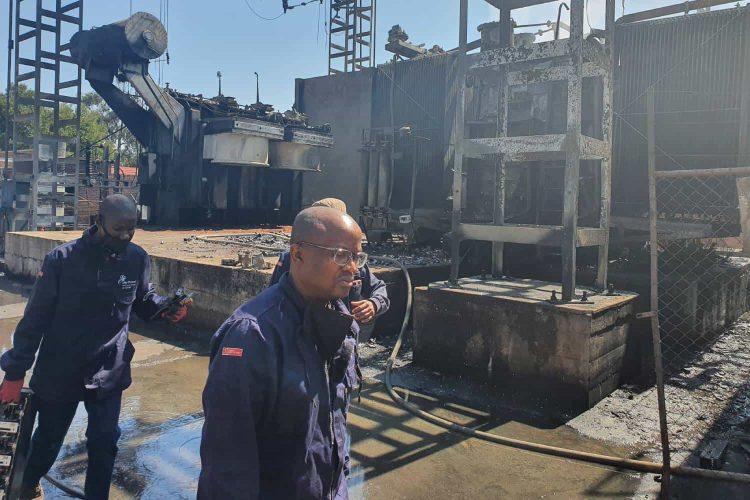 At least 10 Johannesburg suburbs have been without electricity since Monday night, after an intense fire broke out at the Robertsham substation.

Technicians have been working overtime in an effort to restore power to the southern district of Johannesburg, and while investigations are underway to determine what caused the fire, the city’s mayor Mpho Moreane believes dirty politics could be at play.

“[We] are reliably informed, as well, that there might — we are not saying that we are certain — there is an issue of sabotage because the person who sleeps here at night heard some sounds before there was an explosion,” the mayor said.

At this time, the mayor is awaiting a final report on the investigation and until then, security officials will be stationed at Robertsham substation “until all the repairs are done.”

Frustrated south Joburg residents have had to find alternative means to life without electricity for what’s going to be 48 hours at the end of this day.

City Power, in a statement released on Wednesday, confirmed that work is still underway “to ensure power is restored to all residents affected by Robertsham substation fire.”

“By the end of yesterday (Tuesday), we had managed to backed six distributors to restore electricity to Chrisville, Crown Gardens, Robertsham, West Turfontein, and parts of Ormonde,” the power supplier said.

City Power further explained that electricity could not be backfed to all affected regions due to high risks of overloading that would have tripped supporting substations.

These suburbs were, at the time this article was published, still without electricity: 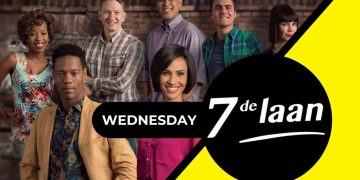 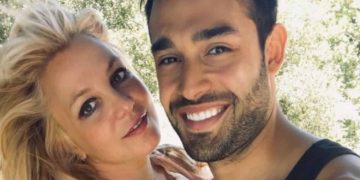 Is Britney Spears pregnant? – The author of “Being Britney” won’t be surprised 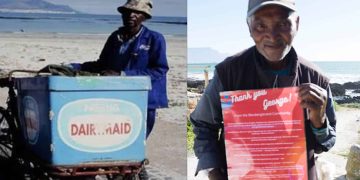