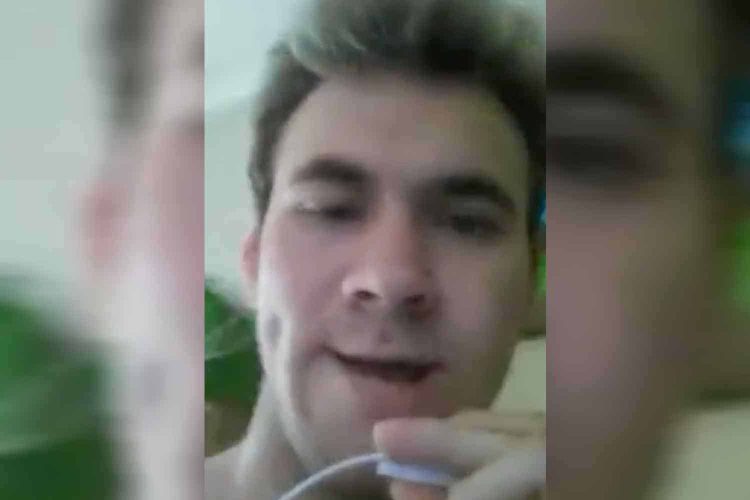 The Tik Tok commenter divided opinion on social media with videos of his reaction to the shooting that took place at a Muldersdrift lodge in Johannesburg, this past weekend, where a man, Len Cloete, was shot in the head by South African police.

While the Muldersdrift lodge shooting is the subject of an internal police investigation, video footage of the confrontation shows how, on multiple occasions, Cloete may have posed a danger to the officers.

Alas, Barnard was visibly stricken by the incident and he took it out on every black South African, in a racist rant that’s since caused an uproar on social media.

Here is a video clip of Barnard making wild threats about killing police officers and doing to black South Africans what Adolf Hitler did to the jews.

Following the spread of the viral clip, it seems Barnard, who’d made his feelings towards blacks very clear, had a change of heart and issued this apology:

“Hi everyone, I, Henrico Barnard, want to apologise for the videos that I posted. It was cruel and I do apologise to each and everyone. I hope you find it in your hearts to forgive. I’m going off social media,” he said.

However, what was said can’t be undone.

At this juncture, the Tik Tok user is still a free man. But, once police receive a formal criminal complaint, a case of crime injuria may be pursued against Barnard where, in this scenario, he would face the possibility of two years’ imprisonment. 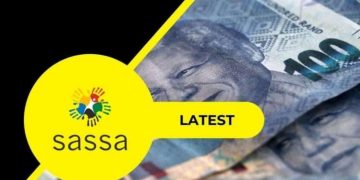 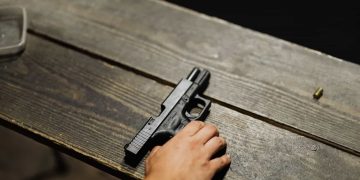