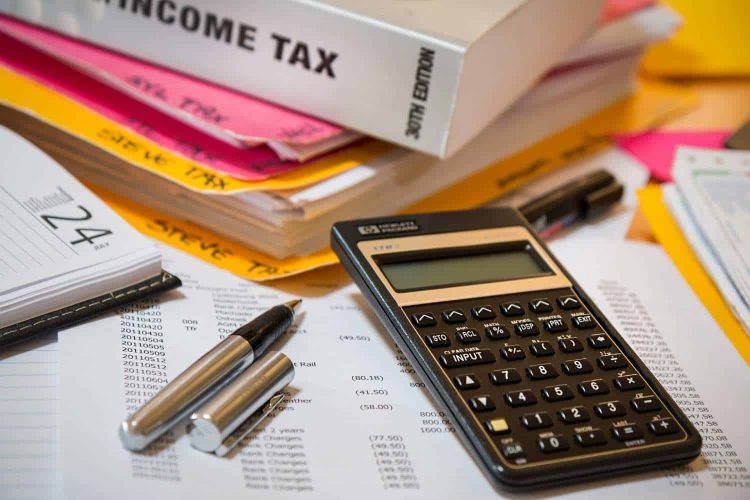 The acquisition of Natasha Singh as the revenue collector’s ‘prefect’ is the South African government’s show of intent in tightening compliance for the country’s 1% and its dealings in low-cost tax jurisdictions.

On Tuesday, Singh was announced as the newly-recruited director of the South African Revenue Services’ (SARS) High Wealth Individual (HWI) Segment, a division that will be taking a keener look at the complex financial structures of wealthy individuals and their offshore dealings

The International Consortium of Investigative Journalists (ICIJ) recently published a document exposing a paper trail of “a shadow economy that benefits the wealthy and well-connected.”

More than 11.9 million documents from 14 legal and financial firms detailed the movement of trillions of rand under the noses of the world’s governments.

To prevent this scale of low-cost taxi jurisdiction abuse, the revenue collector increased its oversight capacity with the appointment of Singh, a former employee at Eskom with 20 years’ chartered accountancy experience.

Once a former financial executive at South Africa’s flailing power utility, Singh takes on a greater challenge at SARS. The accountant will, according to tax head Edward Kieswetter, ensure compliance in a registry of 1 500 wealthy South Africans and their related entities.

Part of Singh’s work will include the enforcement of the Common Reporting Standard (CRS), a protocol which compels South African entities doing business in countries that recognise the CRS to run certain information past SARS before it is reported to relevant foreign tax authorities.

According to Kieswetter, the enforcement of this intermediary policy is crucial in unmasking direct asset ownership and true income of South Africa’s wealthiest.

“While SARS is committed to assisting taxpayers with their legal obligations, the organisation is equally determined to detect and deter non-compliance. In addition, SARS will not tolerate willful non-compliance and will make it hard and costly for such taxpayers without fear or favour,” the tax head said.