Why we Need a National Pension Reform

Reform is needed because the current National pension system is simply not working. And with a replacement rate of 17%, it's no wonder. 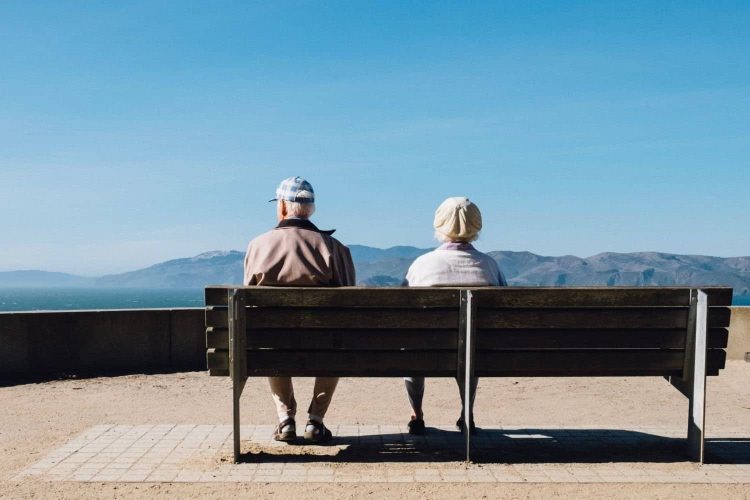 Why we Need a National Pension Reform. Photo by Matthew Bennett on Unsplash

South Africa has one of the lowest pension replacement rates. Many people choose to keep private pension funds, which come with their own fees. But there are a large percentage of residents that have no pension plan at all. The current pension system is not working, and reform should be considered.

When the Department of Social Development (DSD) released its Green Paper on Comprehensive Social Security and Retirement Reforms, the proposal to set up a national pension scheme was swiftly shot down.

The Green Paper proposed a National Social Security Fund to which all workers earning over R1,667 a month would contribute. Employers and employees would initially contribute between 8 and 12% of earnings up to a ceiling of R23,000 a month.

Such was the force of the opposition that there was no debate about whether South Africa’s pensions system is working. Even Minister of Social Development Lindiwe Zulu did not defend the proposals. Instead, the DSD swiftly withdrew the paper, promising to return it later for public comment.

“Some of the technical aspects of the proposals were not well understood and many have misrepresented the proposals, particularly on the National Social Security Fund. It has become apparent that some of these areas need further clarification to avoid any further confusion,” said the 1 September statement issued by Lumka Oliphant, spokesperson for the DSD. And so the public debate on pensions reform died before it could begin.

Yet South Africa’s pensions system is broken, and unfair.

If you were a South African who was precisely average, on reaching 65, the age of mandatory retirement, every month you would receive 17% of the average monthly income, before tax, you earned while you were working. This is called the replacement rate.

In India, this replacement rate would be 83%; in France, 60%; and the average for the developed world is 49%, according to the Organisation for Economic Cooperation and Development’s 2019 report on pensions.

South Africa’s replacement rate is the worst of any of the 44 countries in the report.

South Africa uses a two-tier system of retirement. People who reach retirement must rely on a private fund, or receive the older persons grant.

Private pensions are not mandatory. Some are set up by employers, and both employers and employees make contributions. Some are run through the industrial bargaining councils where employer organisations and trade unions meet. Also, some people buy their own pensions from a financial services provider.

The older persons grant is funded from the fiscus, is available to people over the age of 60, and is R1,890 per month, or R1,910 if you are over the age of 75 – depending on whether you pass the means-test.

Elsewhere in the world, pensions are used to encourage people to leave the labour force, to make room for others, knowing that they will have a replacement income which allows them to live in comfort when they stop working.

How many people get pensions?

According to the annual report of the Financial Sector Conduct Authority – we don’t actually know.

We do know that, according to the most recent annual report, “Total membership of retirement funds in South Africa at 31 December 2018 stood at 17,522,325, of which 11,447,361 were active members and 6,074,964 were pensioners, deferred pensioners, dependents and unclaimed benefit members. Some double counting is unavoidable, as some individuals are members of more than one fund.”

According to estimates based on the latest available data from SARS and the National Treasury, by Andrew Donaldson, former Deputy Director of the Budget Office and Public Policy at the National Treasury and now at UCT’s SA Labour and Development Research Unit, at least 6.8 million South Africans contribute to retirement funds, with the true number, before Covid-19, likely “about 7 million”.

But a 2020 report by BankservAfrica found that just one million of South Africa’s 5.6 million-strong population over the age of 60 received private pensions. Even those who do get private pensions often do not receive enough income – BankservAfrica estimates that half a million pensioners are partly eligible for the Older Persons Grant because their pension income is so low.

South Africa’s pensions system was developed in another era, where only white people were virtually guaranteed jobs, and these jobs would often be held for an entire career.

But the country has changed and the pension system should be reformed accordingly. Workers often shift careers, or face extended periods of unemployment. Often workers have to draw from their retirement savings when they lose their jobs. The savings that they do accumulate are taxed on withdrawal, and they have to pay fees to the firms which manage those savings.

But most people who reach retirement age in South Africa do not have any retirement savings. According to the results of 10x’s Retirement Reality report for 2020, nearly half of respondents have no retirement plan at all. Most of them cannot afford to put money away each month.

In the first part of a series on funding universal pension coverage, Andrew Donaldson estimates that 57% of employed people are not covered by pensions – over 9 million people. Pension coverage is particularly low among lower incomes.

The Green Paper reports that over 6 million workers in the formal sector alone have no retirement, disability or survivor benefits – more than a third of all informal employment. Roughly one million people of pensionable age are excluded from state benefits.

South Africa relies on the Older Persons Grant to keep away extreme poverty in retirement. According to the Green Paper, 3.1 million pensioners received the grant in 2019-20 at a cost of R83.5 billion to the National Treasury. But the grant is less than a third of the monthly national minimum wage, and so fails to adequately meet replacement rate standards of 40% for minimum wage workers.

At the same time, the Treasury offers tax benefits to those who can afford to contribute to pension funds. According to the National Treasury’s latest budget review statement, about R100 billion in benefits is given to retirement funds.

In other words, the tax saved by contributors to these funds is more than the money spent on the Older Persons Grant.

But many of these relatively wealthy South Africans could also benefit from pensions reform.

As Chair of Social Security at the Wits School of Governance Alex van den Heever writes, the private pensions market in South Africa is “a pernicious mix of market concentration, product complexity and non-independent advice from brokers who are effectively integrated into the product suppliers.” South Africans face huge fees, restrictive conditions, and little choice when it comes to managing their pensions. 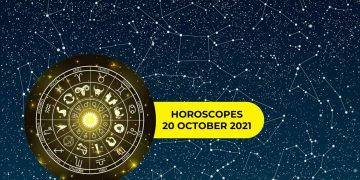