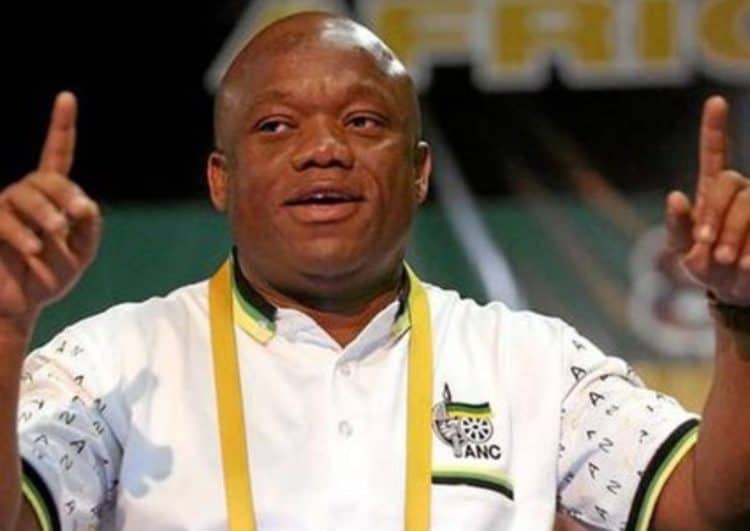 KwaZulu-Natal Premier Sihle Zikalala has reportedly asked the African National Congress (ANC) to release him from his position of Premier in the province.

This follows his bruising defeat to Siboniso Duma at the ANC KwaZulu-Natal’s 9th provincial elective conference. Duma who belongs to the RET-Taliban, a faction that is aligned with former president Jacob Zuma, and his slate made a clean sweep of the top positions.

Zikalala failed to even make it into the ANC’s provincial executive committee. On Friday afternoon, the ANC in the province announced Zikalala’s resignation as premier.

“Comrade Zikalala offered the provincial executive committee (PEC) his resignation yesterday (Thursday), which was accepted, and the PEC has since communicated with the ANC national officials and was instructed to make recommendations for three names who will undergo an interview process,” the ANC said in a statement.

“The names of comrades Nomusa Dube-Ncube, Amanda Bani and Mbali Frazer were submitted and they are going for interviews tomorrow,” the PEC said.

The ANC said it was with “great pain” to have to accept the resignation of Zikalala “as he was still doing a great job in the province since he took over”.

“We are grateful for the job he has done for the people of this province and we appreciate that he made a conscious decision not to leave office hastly. Comrade Zikalala’s tenure has come with a lot of good in the province, including a number of provincial government departments receiving unqualified audit outcomes for the first time,” read the statement.