Qatar World Cup: Another shock as Japan beat Germany in their opening match

Germany missed several chances to increase their one goal advantage and ended up conceding two goals. 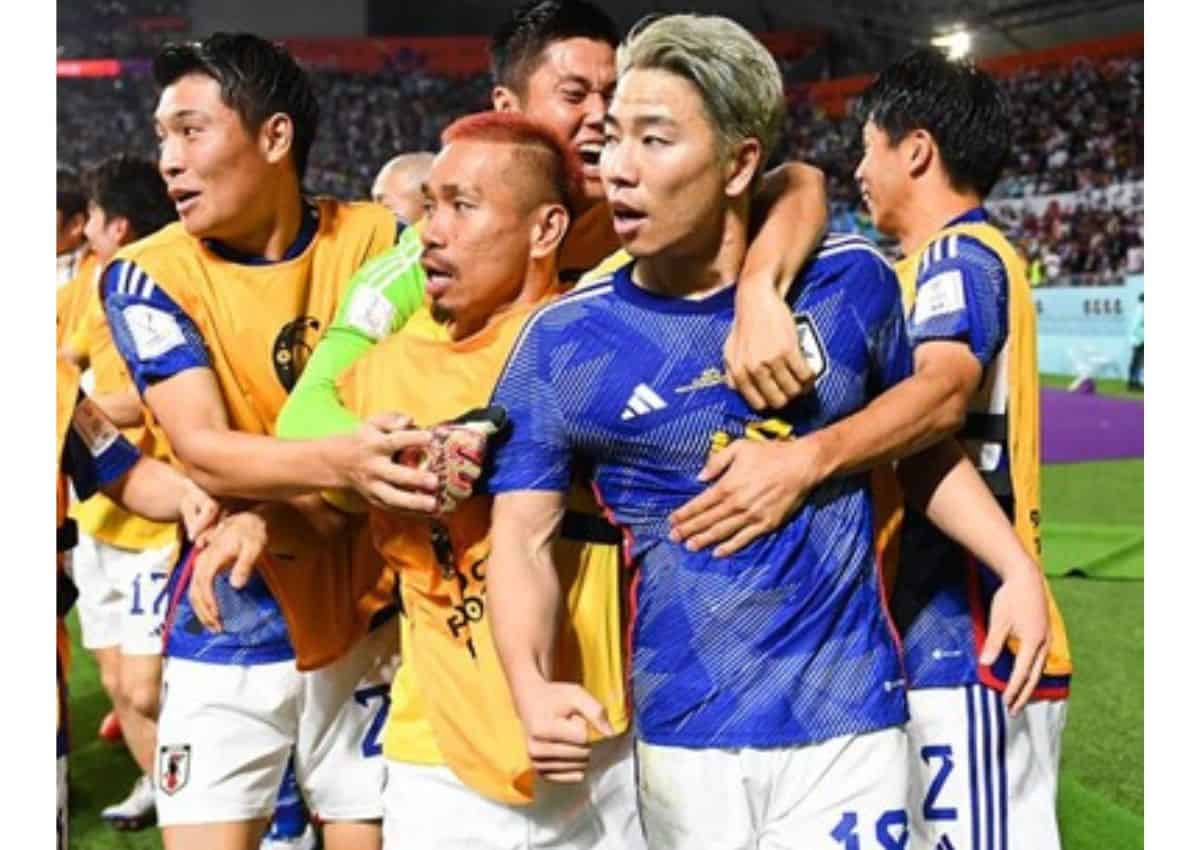 The German team covered their mouths for the team photo before the match in a powerful protest against Fifa’s decision to ban rainbow-themed armbands.

Hansi Flick’s team came to Qatar under huge pressure following their dismal performance in the 2018 World Cup, where they failed to move past the group stages in Russia as the defending champions.

Germany dominated the frenetic match in the opening half but struggled to capitalise on the chances that came. In the 33rd minute of the match Germany opened the scoring through a Gundogan penalty, giving them the lead going to halftime.

Immediately after the second half commenced, Japan was dominant and their efforts were rewarded as they found the equaliser in the 75thb minute of the game courtesy of Ritsu Doan.

The Japanese did not rest and continued to search for a win and eight minutes later they got their goal through Takuma Asano leaving the four-time World Cup champions stunned.

Germany, who finished bottom in their group in Russia in 2018, missed several chances to increase their one goal advantage and ended up conceding two goals.

They face stiff opposition in Group E as they will be playing against the 2010 World Cup winners Spain, then a final group game against Costa Rica.

Japan is eyeing a place in the knockout round after their dramatic comeback against the 2014 World Cup champions. They face Costa Rica next before playing against Spain in their last group match.

Fresh after the Argentina shocking defeat to Saudi Arabia the previous day, Japan pulled off yet another shocker as they defeated Germany in their opening game in the Qatar World Cup.