Bafana Bafana coach, Hugo Broos, has announced his latest team for the 2022 Fifa World Cup qualifiers, however, not everyone is happy with who was chosen. 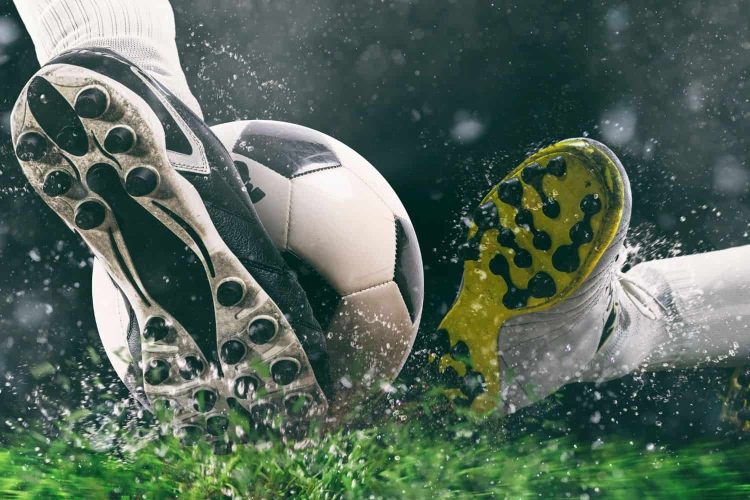 Bafana Bafana coach, Hugo Broos, has selected the 23 players for camp for back-to-back 2022 Fifa World Cup qualifiers against Ethiopia. However, five prominent players have been left out of the team.

The final squad was selected on Monday after the provisional team was announced last week. Broos’s squad is mainly made up of players who ply their trade in the Premier Soccer League (PSL).

Here are the five players that have been left out of the Bafana Bafana team:

The 32-year-old player is one of the best players in the PSL, thus it came as a surprise that he was left out of the team. With plenty of Caf Champions League experience with Mamelodi Sundowns, as well as previous Bafana caps, Zwane could have been an important player in the squad.

It came as a huge surprise that Sundowns discard Nyiko Mobbie was chosen ahead of Lyle Lakay.

Even though the Cape Town-born player is definitely one of the best left-backs in the PSL, he has been regarded as not being good enough for the national side.

Just a week ago, Coetzee was named Man-of-the-Match against Kaizer Chiefs, and yet he was not chosen for Broos’s squad.

The 24-year-old utility player can be deployed as a centre-back or defensive midfielder. Coetzee will arguably perform better than his Sundowns teammate Mothobi Mvala or SuperSport’s Teboho Mokoena but has been continuously overlooked for national team duty.

Even though Dolly struggled with fitness issues at the start of the season, he is still one of the most experienced players in the PSL.

The 28-year-old came to Kaizer Chiefs from a stint in the French top-flight. He would definitely have added value to Broos’s Squad with his experience of playing abroad as well as in SA’s top clubs.

Domingo has featured in all of Sundowns’ five league games and provided an assist in the process.

Being one of the in-form Mamelodi Sundowns players this season, Domingo should have been considered for Broos’s team. He has played more minutes than Mvala, Yusuf Maart, Mokoena, Ethan Brooks and Goodman Mosele. And all these players have all been preferred by Broos.