The Cell C Sharks have announced the team for their second tour Vodacom United Rugby Championship clash against Dragons. 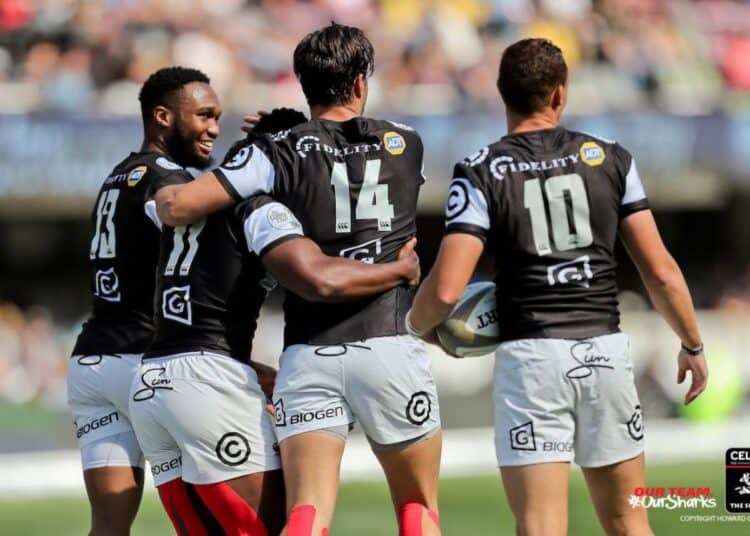 The Cell C Sharks have made two changes that won against Zebre last week, Justin Basson comes into the starting lineup for Gerbrandt Grobler as Hyron Andrew takes his place on the bench as well as Anthony Volmink who is replacing Fred Zeilinga.

According Cell C Sharks assistant coach Noel McNamara they expect a tough test from the opponents.

“We saw with their performance against Munster, they’re in a really positive place and I’m sure people sat up and took note of that result,” said Noel McNamara.

“We’re under no illusions as to the challenge we face on Saturday.”

“The weather and surface is going to be different; we saw against Zebre the weather was perfect, the surface fantastic and quick but here it is wet and cold.

“That’s one thing, in terms of playing the Dragons, they’re physical and they go hard at the breakdown so that’s going to be particularly important. They have a good set-piece, they caused Munster plenty of problems at maul and scrum time. And they have pace, they have international wingers and if we give them opportunities, we’ll be in trouble.

“We’re looking forward to getting stuck into a very physical and confrontational contest.”

McNamara also added that they will play on a soccer pitch which won’t get bogged down.

“We are used to a wet ball in Durban, not so much from rain as the heat and humidity, the challenge for us it to have an all-round game, to have the ability to play and at times, when you need to play pressure rugby as well. We’re very much of the mindset that we need to adapt, before or even during the game.”