Raheem Sterling has completed his move to Chelsea from Manchester City in a deal worth £47.5m that will see him stay in London until 2027. 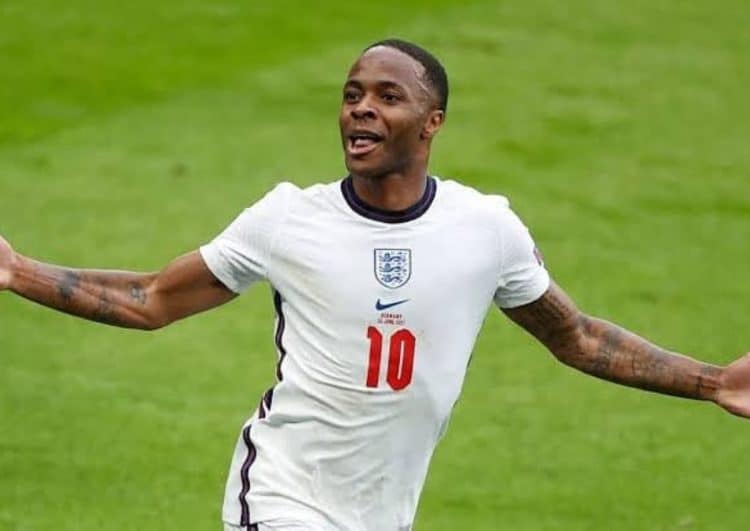 Sterling has been one of City’s key performers over the past seven seasons, hitting double figures for goals in each of those campaigns and claiming nine major honours, including four Premier League titles.

A direct dribbler who thrives in any position across the front three or just behind a central striker, Sterling utilises a perfect combination of skill, speed and timing to torment defenders.

The England international’s offensive attributes have posted impressive numbers in recent seasons, including 25 goal contributions last term as Man City retained the domestic title and reached the Champions League semi-finals. The majority of his goals are converted from close range, a testament to the forward’s clever movement and impeccable timing in the 18-yard box.

Since 2016/17, Sterling is one of only eight players to have scored 80 or more Premier League goals, averaging 22 in all competitions across the past five seasons, as well as an average of 10 assists per term over the same period.

On the international stage, Sterling has become a regular for Gareth Southgate with 77 England caps and 19 goals, including three at Euro 2020 final where he helped the Three Lions reach the final at Wembley, a short mazy dribble away where he spent his youth and developed his love for the game.

On returning to London to play for the Blues, Sterling said: ‘First and foremost, it’s a pleasure to be here.

‘I’ve obviously achieved a lot in my career so far, but there is still so much more to achieve and I’m really looking forward to doing that in a Chelsea shirt, under Thomas’s management.

‘London is my home and where it all started for me, and it’s amazing I now have the opportunity to play in front of friends and family week in, week out at Stamford Bridge. I’m really looking forward to meeting the fans there soon.

‘I do want to take the opportunity to thank Todd, Behdad, the ownership group, Thomas, and all involved in the process of getting me here.

‘I can’t wait to get going now and continue to do my talking on the pitch.’

Todd Boehly, chairman and co-controlling owner, said, ‘Raheem Sterling is a serial winner and his signing is an important step in strengthening our squad. We are delighted for Raheem to return to London with Chelsea, and we look forward to seeing his world-class talent on display at Stamford Bridge.’