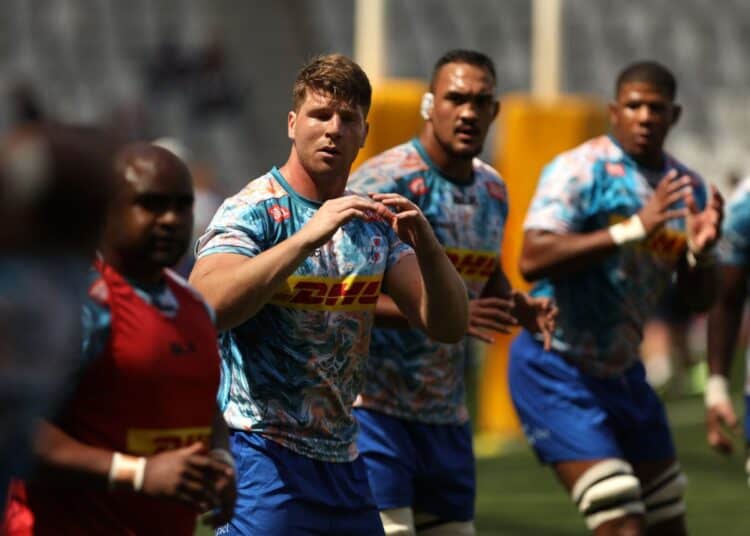 A 28-man squad of DHL Stormers will be leaving South Africa on Monday in evening as they will be preparing for three matches they will play in Italy and Wales.

DHL Stormers have had a good start to the new season of the Vodacom United Rugby Championship securing two wins against Connacht and Edinburgh.

Now, they will in the next three weeks take on Zebre Parma, Ospreys and Cardiff.

“This is a very important tour for a few different reasons and we want to make sure we keep building,” Dobson told DHL Stormers’ website.

“Our opening two wins have got us off to a good start, but we need to show that we can do the job away from home as well.

“There are a few players in this group who are hungry to make their mark, so this will be a good opportunity for them to show what they can do going forward,” he said.