Manchester United manager Erik Ten Hag has reflected on the goalless draw his side played with Newcastle United. 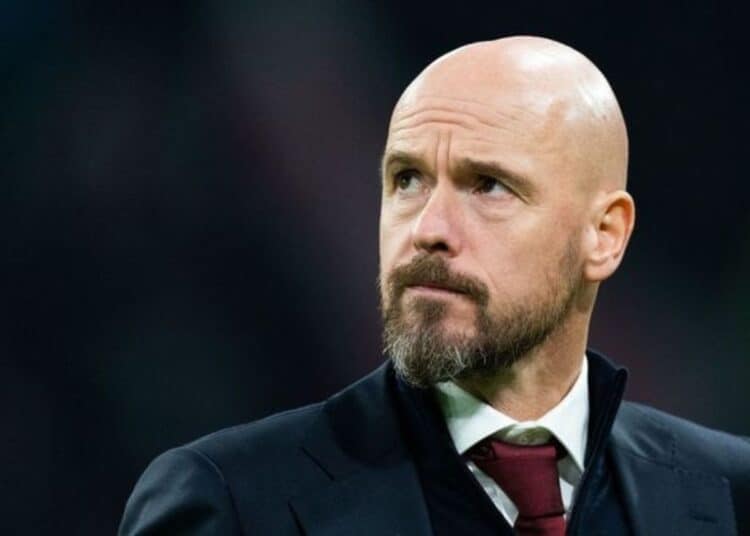 Ten Hag sounded pleased with the performance of his charges despite a draw but he was also frustrated as his side missed two clear late chances.

United were lucky not to concede when Newcastle’s Joelinton hit the post twice while the home side was hoping that they would get a penalty when Jadon Sancho was brought down by Sean Longstaff in the box.

“We are disappointed we didn’t win as the performance was good. A clean sheet, we pressed well from the front to the back and we controlled it, I think. I thought we were good on the ball in stages, especially the second half. We were a little bit erratic in the first half,” Ten Hag told Manchester United website.

ALSO READ: Mkhulise on what to do to improve his game at Sundowns

“You see a physical team as Newcastle, we matched them, at least. In the end, we could have won and we deserved to win. It’s a big compliment to the team that we could deserve this with a physical performance against maybe the best physical team in the league. When you can deliver this, you keep going.”

“All details, the pressing was even better in the second half and, especially on the ball, we were better and more composed. We beat them in the midfield and we created chances.

“They gave everything they had, individually and team-wise and deserved winning because we created the chances. We missed two huge chances – we could, and should, have scored the winning goal. It was a good run by Rashy for Fred and the last one was a good cross by Casemiro and Rashy had to score.”

The Dutch coach was happy with Marcus Rashford’s impact as he created two clear chances in the second half.

“Yeah, he created two good chances. The first, a good move in the back, and the second a header. He had an impact, that is what I expect from players who come in from the bench. We decided to get freshness in the team and I think that worked out really well,” Ten Hag added.