Hamilton will be receiving his knighthood on Wednesday, 15 December, at Windsor Castle as he is honoured for services to motorsports. 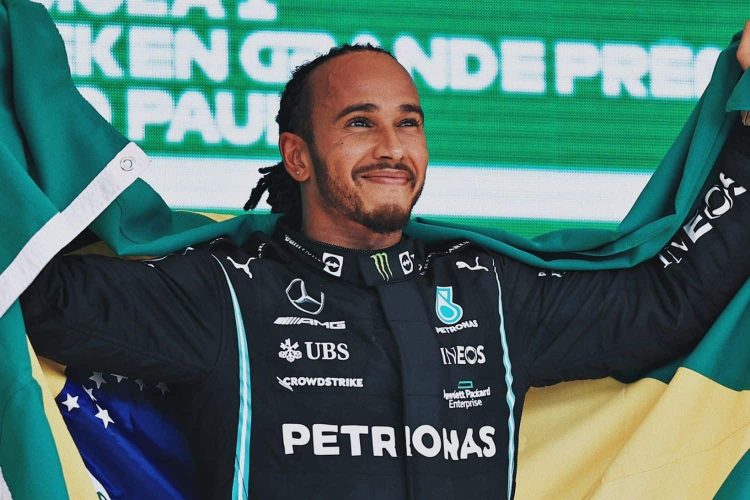 On Wednesday, Lewis Hamilton is expected to attend an “investiture” at Windsor Castle where he will be honoured for his services to motorsports.

Hamilton was previously overlooked for knighthood

Despite being one of the most successful sportsmen representing the UK, Hamilton was previously overlooked. Even though he matched Michael Schumacher’s record seven world titles in 2020.

However, the 36-year-old was actually given his knighthood in the New Year Honours list in 2020. However, Prime Minister Boris Johnson had to be pressured to approve the accolade.

Hamilton’s royal appointment comes as a bitter-sweet moment as it is only days after he narrowly missed his record eighth Formula One title.

Max Verstappen pushed past his rival in the closing lap of the Grand Prix season finale at the Yas Marina Circuit, and it is said that the Red Bull driver benefitted from “a late safety car decision that bunched up the pack“.

Mercedes, on the other hand, is expected to appeal again after they already made two protests against Verstappen’s victory. Both protests were rejected by stewards.

It seems that the man to blame is race director, Michael Masi, who made a “controversial decision” to withdraw the safety car for the final lap.