After a few lead drivers stated that they were opposed to taking part in the Russian Grand Prix, F1 made the decision to cancel the event. 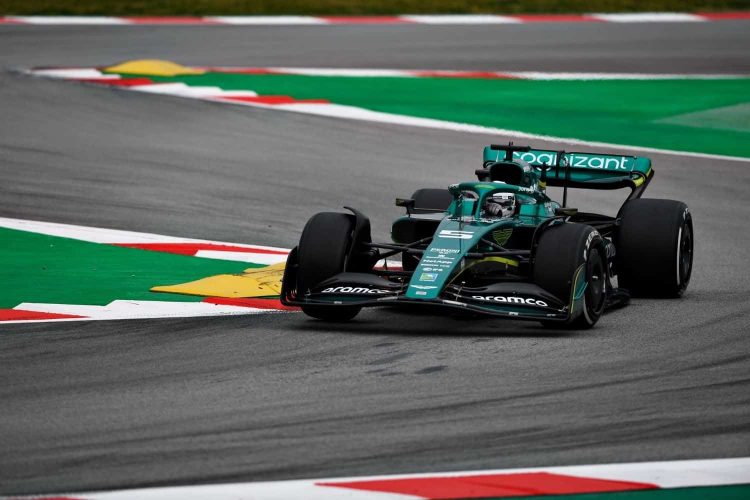 With day two of Ukrainian forces fighting off Russian invaders in full action, Formula 1 (F1) made the decision to cancel the Russian Grand Prix.

The event was set to take place on 25 September, however, given the fact that Russian President Vladimir Putin defied all warnings coming from the West and instead unleashed an “unprovoked and unjustified” invasion, F1 made the decision to cancel.

“On Thursday evening Formula 1, the FIA, and the teams discussed the position of our sport, and the conclusion is, including the view of all relevant stakeholders, that it is impossible to hold the Russian Grand Prix in the current circumstances,” the statement read.

“We are watching the developments in Ukraine with sadness and shock and hope for a swift and peaceful resolution to the present situation.”

A statement on the Russian Grand Prix pic.twitter.com/OZbbu9Z8ip

Vettel insisted that he ould be boycotting the meeting set for September.

“My own opinion is I should not go, I will not go,” he said. “I think it’s wrong to race in that country. I’m sorry for the people, innocent people who are losing their lives, getting killed for stupid reasons under a very strange and mad leadership.

“I woke up again after this morning’s news, shocked. I think it’s horrible to see what is happening.”

Verstappen also shared his opinion on current affairs and stated that “when a country is at war, it is not right to race there”.