Kaizer Chiefs have finally secured the signature of Yusuf Maart from Sekhukhune United who put pen to paper on a three-year deal and two year option to extend. 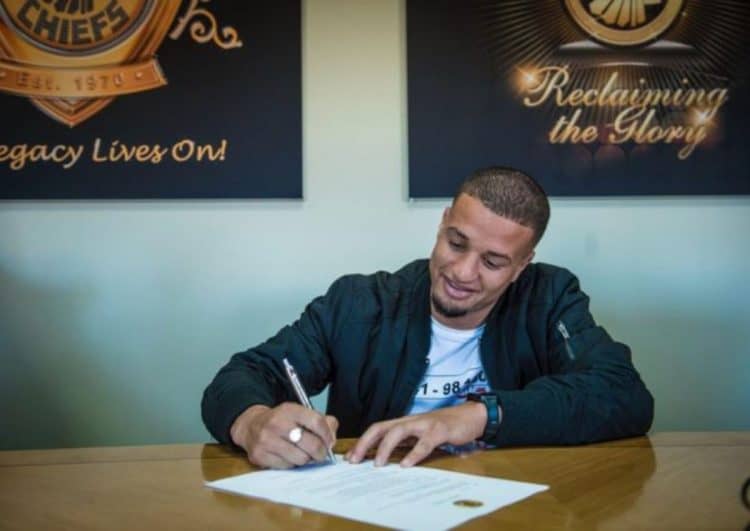 Along with the announcement of signing Yusuf Maart other signings include: Lehlogonolo Matlou, Kamohelo Mahlatsi, Dillon Solomons and Siyethemba Sithebe that was made yesterday.

“Maart arrives from Sekhukhune FC where he spent two seasons in the GladAfrica Championship and DStv Premiership. He played a total of 29 matches in the season that has just ended and scored three goals for Babina Noko.

“The midfielder’s club performances have earned him nine national team call-ups between 2021 and 2022, and he is now a regular in the Bafana Bafana set-up. Maart will join the team for preseason training this week.