Liverpool Football Club will mark the passing of Her Majesty The Queen at Tuesday's Champions League tie against AFC Ajax. 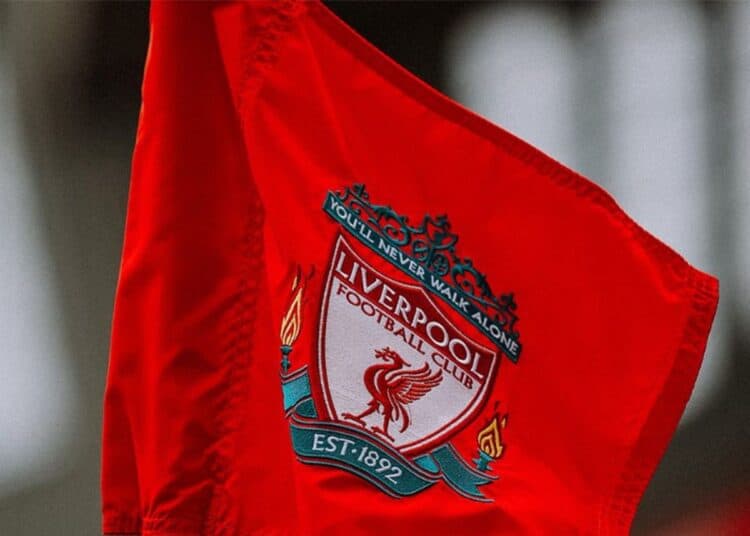 Livepool Players, officials, staff and supporters will come together for a period of silence before kick-off. Players will also wear black armbands as a mark of respect.

Flags at Anfield have been lowered to half-mast and will remain so throughout the full mourning period. The club crests on all social media platforms have also changed to black and white, representing the colours of the mourning period.

Her Majesty The Queen visited Anfield in 1993 when she officially opened the Centenary Stand in LFC’s 100th year.

Livepool lost their first Champions League group stage game 4-1 to Napoli last week and will be looking for redemption at Anfield.