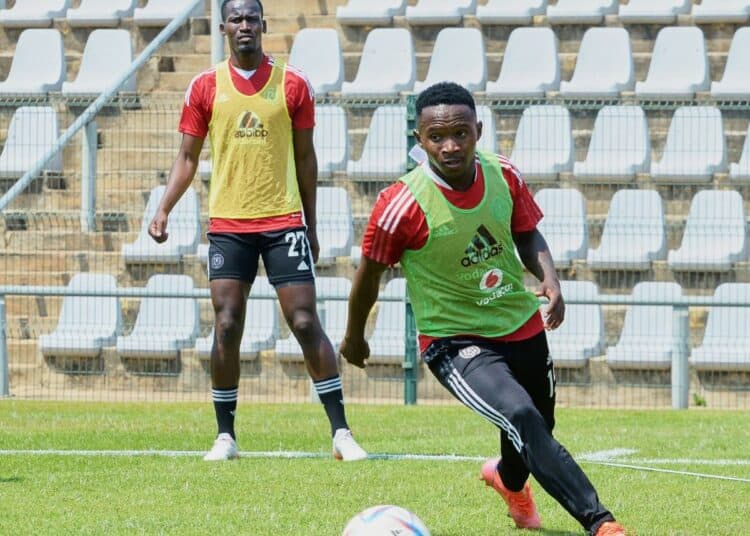 He was a backbone for Bahlabani Bantwa and it will certainly be hard to get his replacement.

On other hand, Malesela just rejoined Gallants from Royal AM and will have to find another way to stabilise the midfield.

Now, Malesela says he is he happy to see Ndlondlo progressing.

“I’m not really disappointed. I am some one who is very realistic in that players should be allowed to grow,” Malesela told KickOff.

“We are still a relatively new club, so if there’s an opportunity for him to join a team like Orlando Pirates, then it’s growth for him.

“Obviously, what he will be earning at Pirates, he will not receive it here, even the exposure is bigger at Pirates.

“So as a coach you are happy if you are contributing to the success of a particular player.

“So I’m not so disappointed. Yes, we have to find a replacement in his position, but we’ve got players here who are willing to take over that role.

“Whatever happens at Pirates, I can’t comment, it’s up to him to adjust to his new surroundings.

“It’s up to him to grow to what his new coach demands, he is professional, and he will have to make adjustments.”