Pitso Mosimane has questioned the decision of CAF to award Morroco the hosting rights of the CAF Champions League final on May 30. 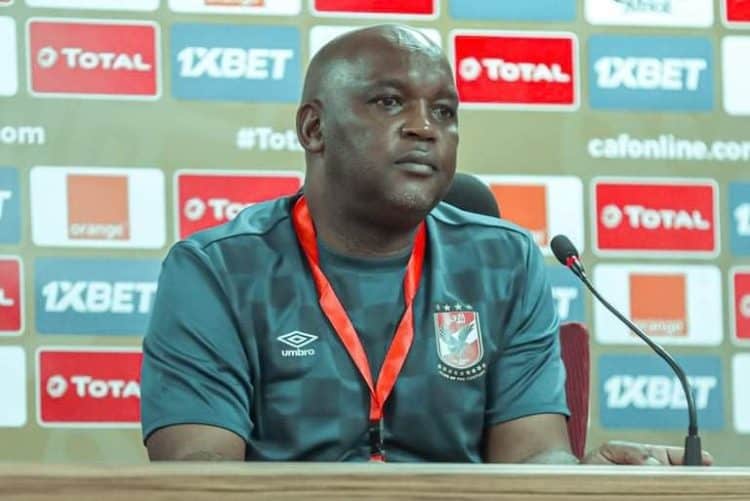 Pitso Mosimane has questioned the decision of CAF to award Morroco the hosting rights of the CAF Champions League final on May 30.

This comes after rumours surfaced in the media a few months ago that South Africa had submitted a bid to host the clash, however, Safa spokesperson Mninawa Ntloko confirmed that they had those talks but were not successful as they look to also host the women’s championship later this year.

Mosimane took to social media to express his feelings about the decision and stated how surprised he was that Morroco would be hosting the final considering that Wydad Casablanca could be in the final.

“When the CAF Champions League group stages games were finished, rumours were saying SA is hosting. Hao, jikijiki (suddenly), after the semi-finals games were decided, there was a loud silence in the country to host the final. Then after the first leg of the semi-finals, suddenly Morocco is hosting,” Pitso Mosimane tweeted on Tuesday, 10 May 2022.

Mosimane later retweeted a fan’s post that was questioning CAF President Patrice Motsepe if he was against his countryman.

“If there was an alleged vote that took place in mid-April before round 8 (quarter-finals) starts. Why didn’t you announce then that the final would be held in Morroco? Why did you wait so long? Why, Mr. Motsepe, are you against your countrymen?”