Ronaldo: We’ll be back where we belong

Cristiano Ronaldo has thanked the Manchester United supporters following his first season back at the club and promised the Reds will be back winning trophies before long. 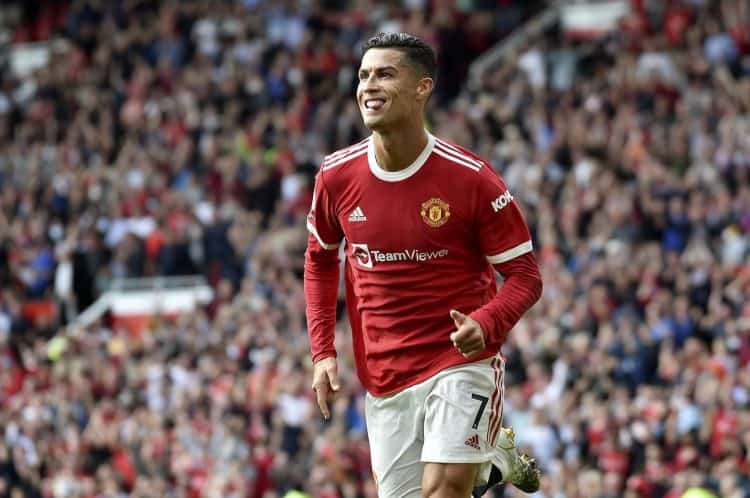 Ronaldo has caught the eye at Old Trafford even in a disappointing season, scoring 24 goals across all competitions and netting various individual awards.

He expressed gratituded with fans having been behind him from that memorable first game back, and admits he was ‘nervous’ prior to hitting a brace in a 4-1 thrashing of Newcastle United in M16.

“What I have to say to the fans is they are amazing,” Cristiano told United Media. “Even when you’ve lost the game, they always support us, they’re always with us.

“The supporters are always in my heart and it’s the people that all should respect because they are always on our side.
“For example the first game, of course, I not just felt it in the game but one day before in the hotel.

“I was a little bit nervous before which is normal, but things go well. I start the game, I score two goals and it was very, very nice.”

It’s been another strong season for Ronaldo personally, despite United’s issues on the pitch.

He set a new international goalscoring record the week after his transfer to the Reds was announced and is currently on an astonishing 115 goals for Portugal.

In December, he scored against Arsenal to pass 800 career goals and then, on his way to a hat-trick versus Tottenham in March, he surpassed Josef Bican as FIFA’s all-time record goalscorer in competitive matches.