Cell C Sharks have named squad for the Vodacom United Rugby Championship 2022/23 as the set their sights high for this season's competition. 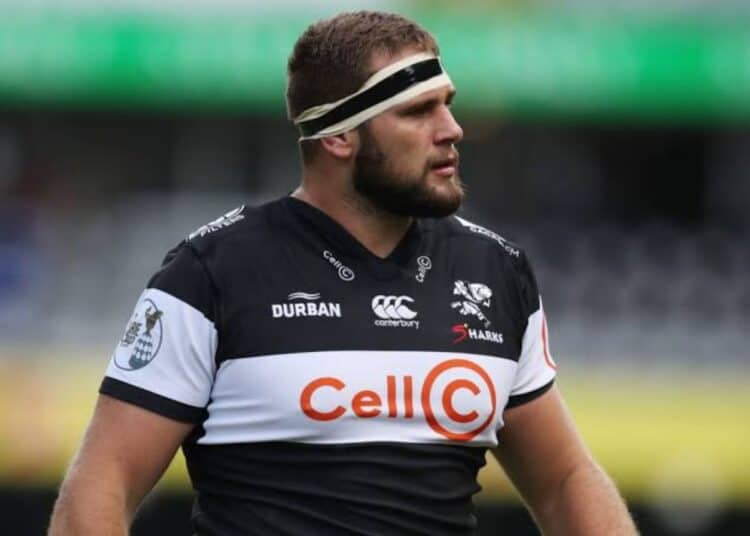 The Cell C Sharks head coach Sean Everitt has also named a 50-man Vodacom United Rugby Championship squad for the 2022/2023 season, including those currently in injury rehabilitation as well as the Springboks, who are presently involved in Castle Lager Rugby Championship action.

Thomas du Toit will continue to captain the Cell C Sharks as they embark on their second foray into this illustrious inter-continental tournament, which features teams from South Africa, Ireland, Scotland, Wales and Italy.

The Cell C Sharks travelled to Europe yesterday with a 28-man touring squad, ahead of their opening three matches of this season’s Vodacom United Rugby Championship campaign.

On Friday evening the team play Zebre at Stadio Lanfranchi before heading off to Wales and Ireland for matches against the Dragons and Leinster respectively.

The Cell C Sharks will play their first home game at Hollywoodbets Kings Park on October 15th, when they welcome the Glasgow Warriors to Durban.

The following players were not considered for tour selection due to injury: