Cell C Sharks have announced a team that will take on Zebre in their Vodacom United Rugby Championship opener on Friday evening, 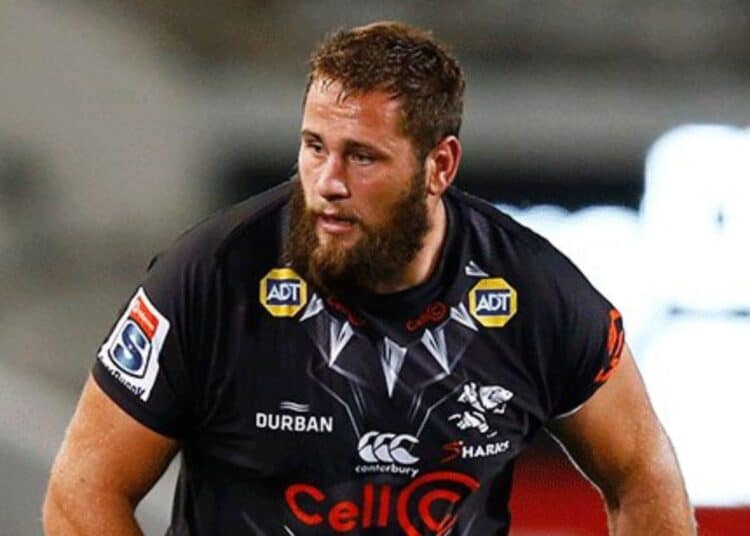 Cell Sharks arrived in Italy on Monday and have set their sights for the VURC first clash after naming a strong team.

The head coach Sean Everitt said: “We’re happy to make amends from our start last year, all the South African teams struggled but we’re coming in with a bit more experience, we know what’s coming our way as far as the opposition is concerned. It’s not like last year when we were going into the unknown.”

“Zebre will be a tough nut to crack at home,” he admited. “They put on a good performance against Leinster last weekend [going down 33-29] and I don’t think anyone would have believed the game would be so close; they were unfortunate not to get the result.

“We’re under no illusions as to what we’re facing on Friday night and we know this competition is unforgiving as some of the teams found out in the first weekend’s action.”

“Preparations have gone well, apart from the injuries picked up by Curwin Bosch and Lionel Cronje, but Boeta showed enough in those pre-season friendlies against the Lions and Stormers that he’s ready to take over the number 10 jersey.”