SA VS Argentina in the 2021 Rugby Championships

For the second weekend in a row, South Africa and Argentina will be going head to head in the 2021 Castle Lager Rugby Championships. 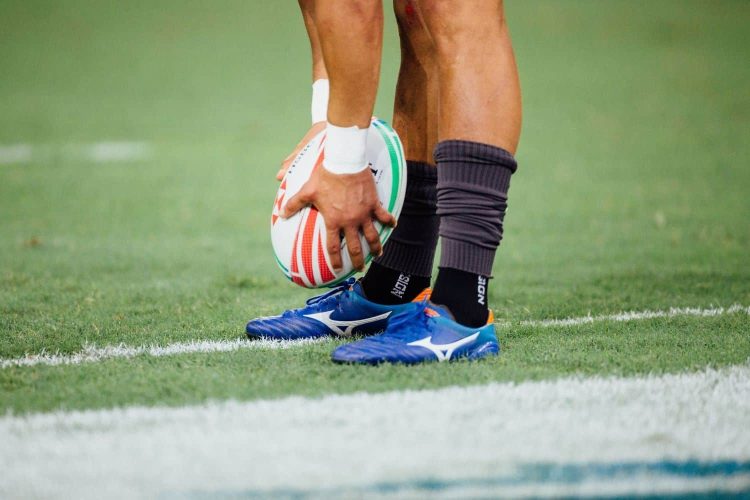 South Africa VS Argentina in the 2021 Rugby Championships. Photo by Hanson Lu on Unsplash

Today, the 21st of August 2021, the Springboks will once again be returning to Nelson Mandela Bay for the second weekend in a row. The Castle Lager Rugby Championship is followed by thousands of fans across the world and features Australia, New Zealand, Argentina and South Africa.

Over the past weekend, The Springboks managed to beat Argentina 32-12 in the Championship opener. Coach Jacques Nienaber said that while they were pleased with such a strong opener to the competition, there is still a lot of room for improvement. Nienaber said: “We’ve identified a few areas we need to work on if we want to defend our title successfully”. The Springboks know that Argentina will come hard at them and they need to perform even better than last weekend.

Last weekend’s game was won with a changed-up team. Today, however, we can expect to see the return of regular players. The backline is complete with fly-half Handre Pollard, wings Cheslin Kolbe and Makazole Mapimpi, and the centre pairing of Lukhanyo Am and Damian de Allende.

There are a few players set to make their debut today. Namely, Nicolaas Janse van Rensburg, who is on the bench. Marvin Orie, who is in for Eben Etzebeth, and Lood de Jager will also be making their debut together in the front row.

After the game, both teams will travel to the region of Australasia for the remainder of the rugby championship. Be sure to catch the game live at 16:00.