As per her medical team's advice, Serena Williams will not be competing due to her fitness level not being where it "needs to be". 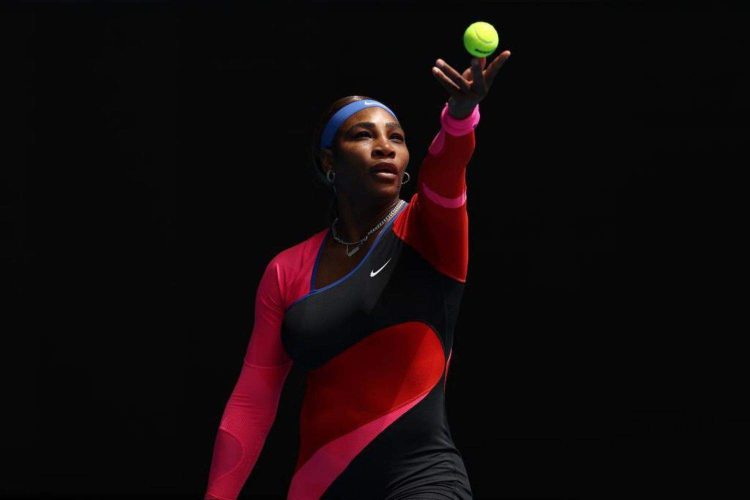 The 23-times grand slam singles champion will not be playing at next month’s Australian Open. According to Williams, her fitness level is not good enough to compete at the first major tournament of the New Year.

Williams is still dealing with an injury that also made her miss the second part of the current season as she needed more time to recover. She only played six tournaments in 2021 and she wrapped up the season after tearing her hamstring at Wimbledon in June.

Last month, the tournament organiser, Craig Tiley, confirmed that the 40-year-old American would be playing at Melbourne Park.

However, on Wednesday, 8 December, Williams took to Twitter to announce her withdrawal.

“Following the advice of my medical team, I have decided to withdraw from this year’s Australian Open. While this is not an easy decision to make I am not where I need to be physically to compete.”

Serena Williams not the only top player missing the tournament

Although Williams‘ name was one of the more obvious omissions, she is not the only player missing the Australian Open.

Roger Federer has also confirmed that he would skip the tournament whilst he recovers from another round of knee surgeries.

And Stan Wawrinka was also missing from the men’s field. Wawrinka won his first grand slam title at Melbourne Park in 2014 and has won another two since.

And whilst Novak Djokovic’s name appeared on the official entry list, it is not a guarantee that the Men’s world No 1 will be playing at the Australian Open. The reason is that Djokovic has declined to disclose his vaccination status despite all players, officials, staff and fans needing to be fully vaccinated against Covid-19.

The tournament will be taking place from the 17th to the 30th of January 2022 at Melbourne Park.