‘A coach complaining a lot is not good’ – Conte on Arteta

Antonio Conte criticised Mikel Arteta of complaining too much after Arsenal lost 3-0 to Tottenham Hotspur on Thursday, 12 May. 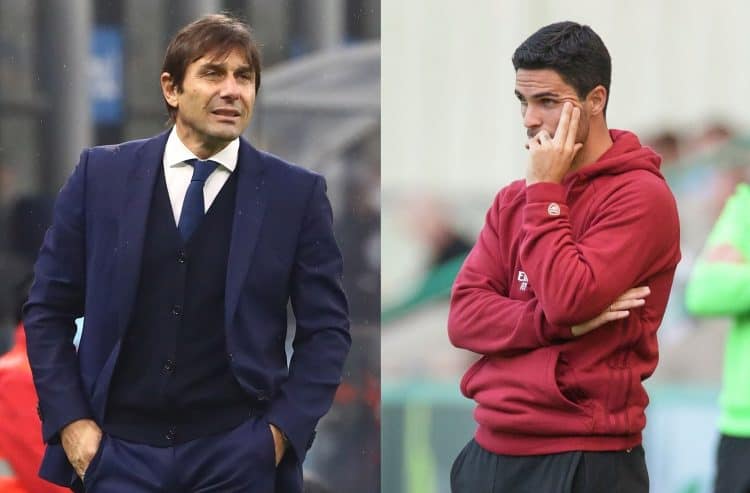 Following his North London derby loss, Arteta accused match officials of ‘destroying a beautiful game’ as Arsenal’s Rob Holding was sent off in the 33rd minute.

Not shying away from the fact that he’s a good coach but Conte says all he has heard from Arteta is complaints.

‘I’m totally not happy’ – Zwane on Chiefs’ performance against Sekhukhune

“Arteta is a really good coach, he can become an important coach in the future. But in six months I have listened to him complain a lot.

Asked about his reaction to Conte’s criticism on Sky Sports, Arteta refused to comment on it as he says, they’re focused on the next game.

Asked if that humiliating 3-0 loss was one of the lowest moments of his managerial career, Arteta said: “Thursday was another one and losing a derby is always painful.

“You learn a lot, probably more than with any victory so it’s good to go through those moments sometimes.

“A lot has happened in the past, we’ve been through it and experienced it and hopefully that can help us again on Monday.” 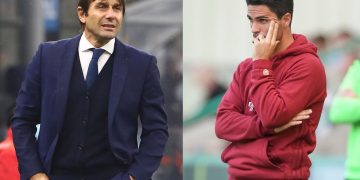 ‘A coach complaining a lot is not good’ – Conte on Arteta 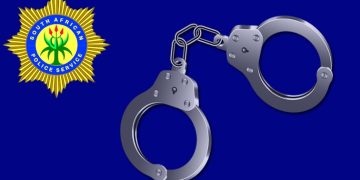 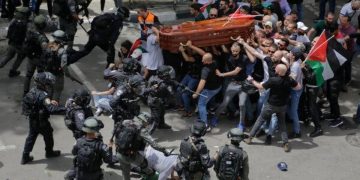