Arsenal have announced another departure

Arsenal have announced that Jordi Osei-Tutu has joined Bundesliga side VfL Bochum in a permanent move. 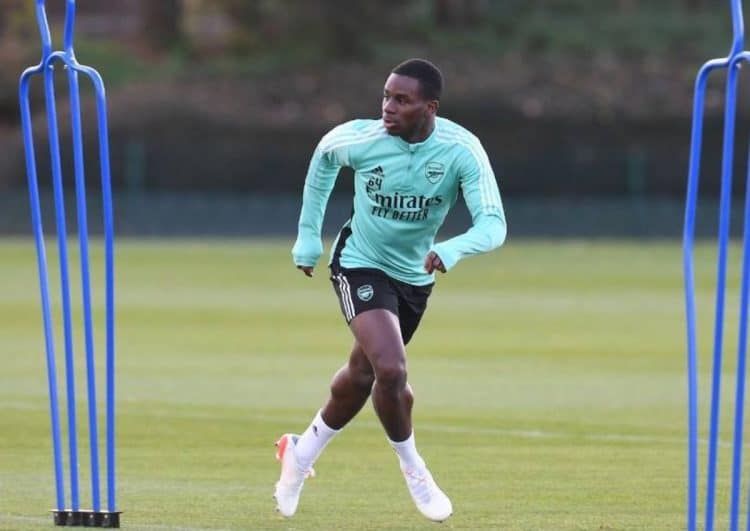 The former Arsenal 23 year-old defender was on loan at Rotherham United since January last season, where he scored in the EFL Trophy Final victory against Sutton United.

During his time with Arsenal, Osei-Tutu also spent periods on loan with Nottingham Forest in the 2021/22 season and Cardiff City (2020/21) in the Championship.

Osei-Tutu also gained previous valuable experience with Bochum, where he spent the 2019/20 season on loan.

He joined Arsenal as a scholar from Reading in summer 2015 and later in that year signed as a young professional in October 2015.

Osei-Tutu travelled with the first team squad on their pre-season tour to Singapore in 2018 and also was a member of the squad for their mid-season training camp in Dubai in early 2019.

“We wish Jordi all the best for his future with VfL Bochum, he will always be a valued part of the Arsenal family,” Arsenal said in a statement.

The deal is subject to regulatory processes.