Arthur Zwane speaks out on Royal AM clash

Kaizer Chiefs head coach Arthur Zwane has spoken out ahead of the upcoming clash against Royal AM that will take place on Saturday. 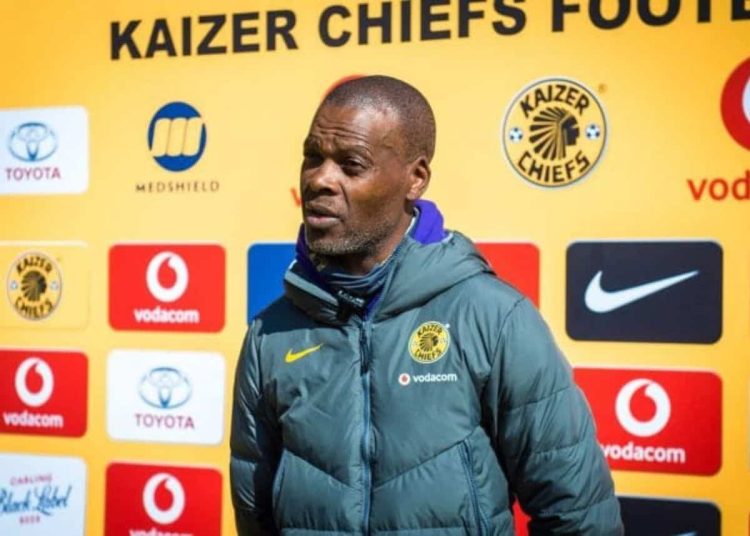 Kaizer Chiefs will start the 2022/23 DStv Premiership season with an away fixture against Royal AM in Durban on Saturday. Arthur Zwane has spoken out before the match.

Just like many other teams in the Premier Soccer League, Amakuhosi have not been in action for over two months and have used the time to make changes to the team.

Twelve of the players from last season have left Naturena and eight new players have been signed. The Club has also seen Thabo Mokoena and Keletso Sifama return from their loan spells.

Coach Arthur Zwane and his assistant Dillon Sheppard have been hard at work ensuring their troops are ready to compete this season, starting with Saturday’s clash against Royal AM.

“We have worked on our preparations, but obviously it won’t be easy because all teams want to do well,” says Coach Arthur Zwane.

“We have looked at different combinations at the back, midfield and attack, and we feel we are ready for action. It’s important to start well and work on building on that for the next number of games. We will do our best on Saturday and hope that the Amakhosi supporters that will be in the stadium leave with smiles on their faces,” Zwane added.

The game will take place at Chatsworth Stadium in Durban. Kick-off is at 17:30.