RB Leipzig have announced that Christopher Nkunku has signed a contract extension amid speculations of a move away from the club. 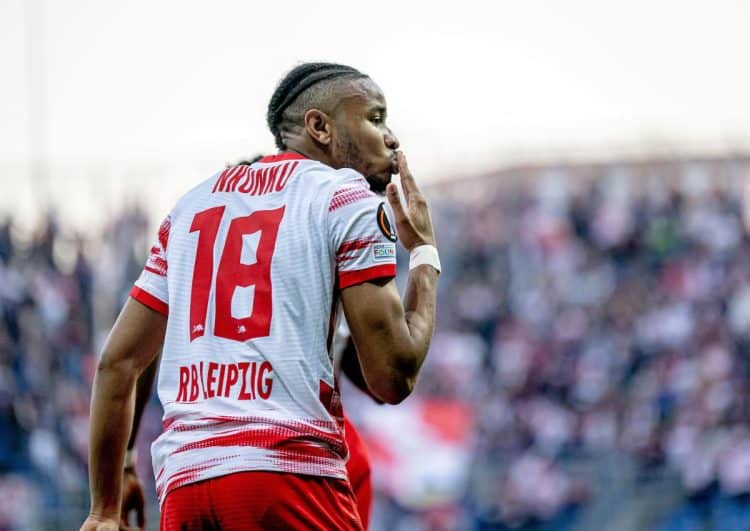 Nkunku started wearing the German outfit jersey in 2019 and has scored 93 goals in 134 goals.

He has been one of the main subjects of the transfer window with teams vying for his signature as he was the Bundesliga Player of the season 2021/22.

SAFA welcomes the return to 100 percent capacity at stadiums

“Christopher Nkunku is staying! RB Leipzig and the Bundesliga player of the season 2021/22 have agreed on a two-year contract extension until 2026,” Leipzig statement said.

“Nkunku joined RB Leipzig from Paris Saint-Germain in summer 2019 and has amassed a total of 93 goal involvements in 134 competitive games.

“Last season, he broke Timo Werner’s club record for most goal involvements in a season when he had a direct hand in 54 goals and was also named the Bundesliga player of the season.

“In addition to helping the club win their first-ever DFB-Pokal trophy, Christo was also part of the RB Leipzig sides that reached the semi-finals of the Champions League (2019/20) and Europa League (2021/22).

“The versatile attacker has been a France international since March 2022 and has recorded two assists in four games for his country,” the statement added. 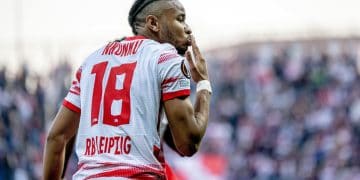 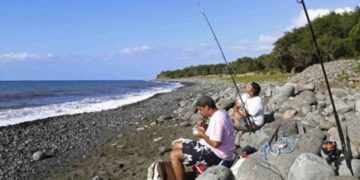 Durban residents told not to eat fish in the coastline areas as E.coli has been detected 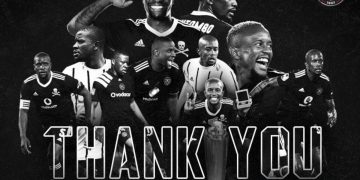