Bafana Bafana coach Hugo Broos says he wouldn't call Bongani Zungu in his squad because of the issues he has off-the-field. 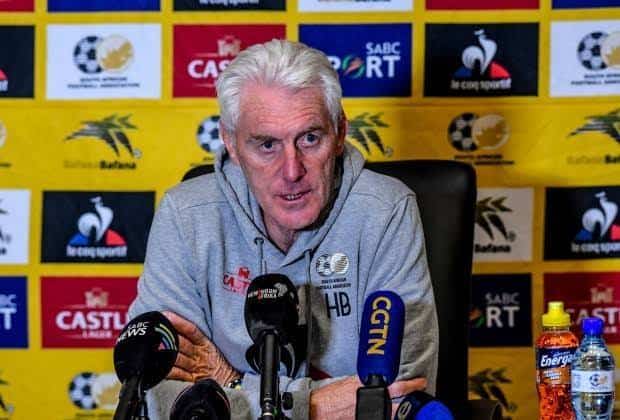 After announcing the Bafana Bafana squad that will play Morocco next month, the national team coach Hugo Broos was thrown with questions including reasons for not including certain players.

Asked about Bongani Zungu, he said he wouldn’t call him because of his issues off the field. “I see what happened (with him) in France. I am very sorry, but this is not a guy who has to be with our group – for the moment,” Broos said after announcing the squad on SABC.

“I don’t speak only about his qualities as a player, but when you see the troubles he had with Amiens this year, he didn’t play in half of the games because there was trouble.

“It was not because he was not good enough but because there were troubles. Three or four months ago, the trainer and the chairman of the club wanted to get him away.

“What is important is the attitude and the mentality of the player. One player can mess up everything because he doesn’t have the right mentality.

“For the moment, I will not pick Zungu because when I see what happened at Amiens, it can happen here and that I don’t want.”