Jordan Henderson will join England squad as a replacement of Kalvin Phillips who is injured as England are set to face Italy and Germany. 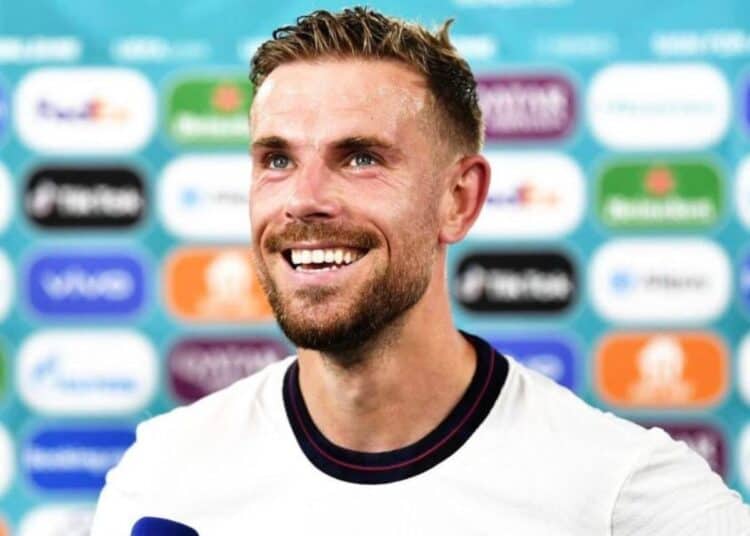 Henderson joins Trent Alexander-Arnold who was the only Liverpool’s representative in the Gareth Southgate’s 28-man squad.

Phillips was withdrawn after suffering an injury and might be out for a couple of weeks.

The Liverpool captain is also coming from a hamstring injury and has been recovering and according to Liverpool’s website he will return to full training this week.

England are going to play Italy away in Milan this upcoming Friday and come back to host Germany on three days later.

Tuesdays Powerball and Powerball Plus Results for today 20 September 2022