Kaizer Chiefs sporting director Kaizer Motaung Jnr. has explained why he thinks that Arthur Zwane is the right man to lead Amakhosi. 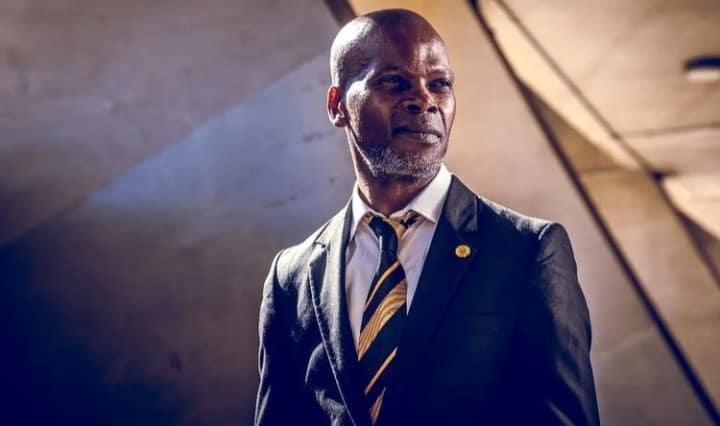 “Congratulations to Mangethe, Arthur Zwane. A big decision and part of this decision that made us take this direction is that we needed an individual who really understands the KC philosophy and how to implement that in a practical manner,” Motaung Jnr told the media after the club confirmed the appointment of Zwane as head coach on a three-year deal, effective immediately.

“I think we are not lost in the fact that we need to succeed; we have had to re-evaluate what success means for us, and to get the right level of success on a long-term basis, it is very important that the foundation that you lay is it impeccable.

“And having gone through every single stage, as a player and in the youth academy and also having furthered himself with coaching badges [UEFA B Licence Coaching Badge, as well as CAF A and B Licence] and the experiences that coach Arthur has, I think that has made him an ideal candidate to take this project to the future.”

“10111” as he’s affectionately known, has previously led Chiefs on an interim basis before the arrival of Baxter in his second stint and after he was axed.

“We understand the challenges that the club faces, and we have our immediate need of having silverware in the cabinet,” added Kaizer Jnr.

“But we have seen with the challenges in the last couple of years in order to get that there are certain things and steps you cannot bypass, and I think Arthur has proven himself able to develop patterns of play that are linked to an identity, we want to win, but we want to win a Kaizer Chiefs way.

“This confidence comes from the board and the chairman; the decision was taken at the highest level possible. He has the full support of the Amakhosi family, and we will make sure that from our side, we just promise the most conducive environment to bring the best out of our young, dynamic future driven players. Thank you for answering the call, 10111.”