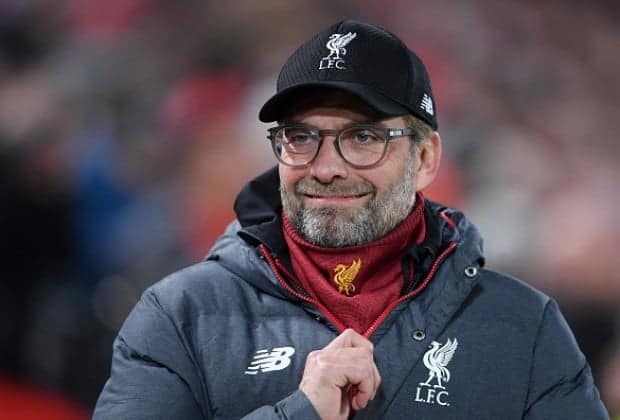 For the second time this season, the Reds will face Chelsea in a domestic final on Saturday, with Klopp’s side bidding to add the FA Cup to the Carabao Cup they won against Thomas Tuchel’s side back in February.

Ahead of another trip to the national stadium, the boss sat down with Liverpoolfc.com at the AXA Training Centre to preview the clash with Thomas Tuchel’s team.

“Yes, they [Chelsea] want to go for it, definitely. And they have quality and a lot of players. You don’t know how they will start, all these kind of things, different options, all these things. So, preparation will be interesting,” said Klopp.

Asked the FA final goes as far as reaching penalties like Carabao Cup where they won 11-10, Klopp said: “Yeah! What can I say? Did I think we need 11 before that game? No.

“And there were a few when I thought, ‘Oh really, yes they shoot as well?’ But they were all flying that night, so that was great. But that’s how football is and that’s what I don’t like about penalty shootouts – there’s very often one loser, if you want, and the outside world sees it as the one who fails in this moment.