Manchester United will be looking to get three points in Group E of the Europa League, when meeting Sheriff Tiraspol on Thursday. 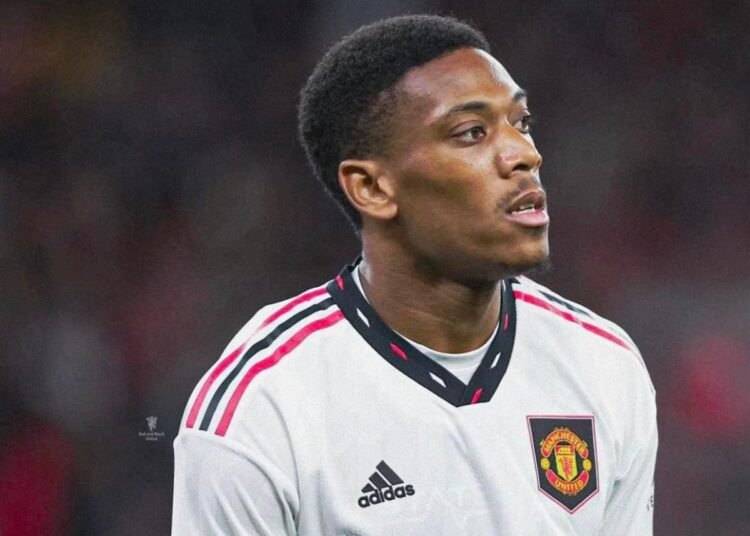 Ahead of the tie in the Moldovan capital of Chisinau, Manchester United will be focused on bouncing back from the defeat in their opening match of the competition to Real Sociedad.

Manager Erik ten Hag rested Raphael Varane, Scott McTominay and Marcus Rashford for the 1-0 loss, while Lisandro Martinez, Bruno Fernandes and Jadon Sancho were among those to come off the bench.

Luke Shaw has been absent of late but was pictured in training at Manchester United’s training on Monday, in his first session with the group as he begins building up to being match-ready, while Anthony Martial has remained sidelined since being injured in the win over Liverpool. Donny van de Beek and Facundo Pellistri have also been out.

Alejandro Garnacho came on for his European debut in the Old Trafford encounter last Thursday, with Charlie McNeill making his senior bow in the closing stages.

Radek Vitek, Tyler Fredricson, Zidane Iqbal and Kobbie Mainoo were added to the squad’s B list and it will be interesting to see who travels to Moldova, following the postponement of last weekend’s trip to Crystal Palace and Sunday’s home match with Leeds United.

Anthony Elanga also qualifies for the B-list bracket and he started previous match of Manchester United in the competition.

Emmy awards 2022: The list of winners and highlights of the show