Manchester United have confirmed the squad for the UEFA Europa League away match against Sheriff Tiraspol on Thursday. 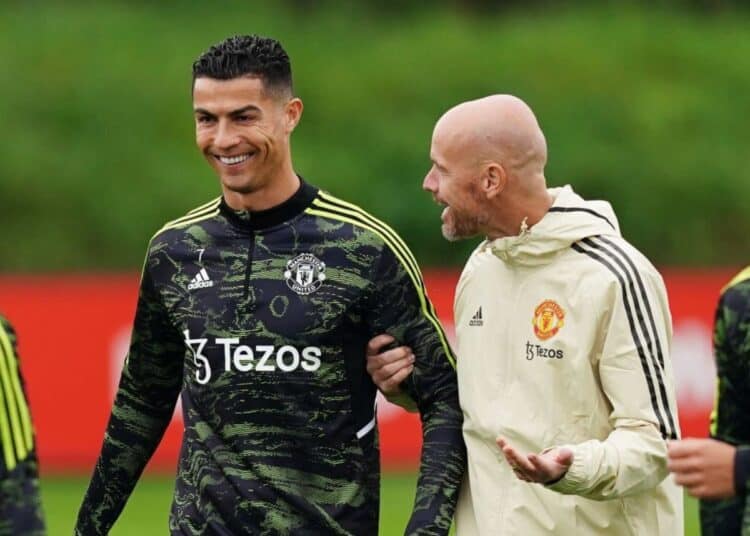 Following the Manchester United’s final pre-match training session, which was held at Carrington earlier today, Erik ten Hag is taking the following 22 players on his first trip in European competition as United manager.