Mamelodi Sundowns defender has shared details of his injury state and when the club's fans should expect his return. 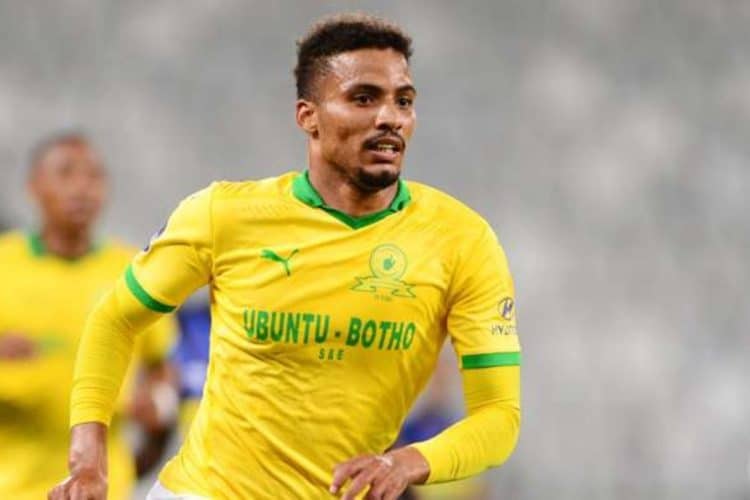 Sundowns were hit with a long list of injuries in the second round of their return to 2021/22 football season. Amongst the wounded was Kakamas born-star Rivaldo Coetzee Coetzee, the 25-year-old last featured for The Brazilians on March 2 against TS Galaxy in a Premier Soccer League clash and unfortunately saw the remainder of the current season pass by. Coetzee expressed that he could’ve had a better season:

“For me personally it wasn’t one of my best seasons. I started off the season well but I think towards the middle of the season just before my injury, the performance dropped a little bit for me and that’s how I feel. But obviously scoring a goal it’s always something that you want to do for your team and lucky for me I could get one goal this season.”

Coetzee made his move to the Tshwane Giants in 2017 during the July/August transfer window and has now gone on to lift the inaugural premier league title for the fifth time in a row. Despite his disappointment in his performances and being sidelined for four to six weeks with a hernia injury this season, the defensive midfielder applauded his team on their superior domestic triumph.

“For the club as a whole I think winning the treble is indescribable, not a lot of players have the opportunity to achieve that. Some guys may even play longer than you in the PSL but they don’t have the opportunity that we now have of celebrating a treble. I think credit must go to the team, it’s been a long, tough season but we stuck it out and managed to come back home with three domestic trophies.”

The Masandawana midfielder was absent from the last couple of months of the season through injury, and gave an insight into how his off-season plans would shape up given that he would still be focused on his recovery:

“My off-season won’t be much of an off-season, because I essentially had an two month break whilst the guys were finishing up the season. The main focus for me will be to get back on and starting to take my rehab to the next level so that I can be ready when the team returns for pre-season.”