Arsenal have announced that Bukayo Saka got 58% votes to win the club's Player of the Seaon award after eye-catching performances he produced. 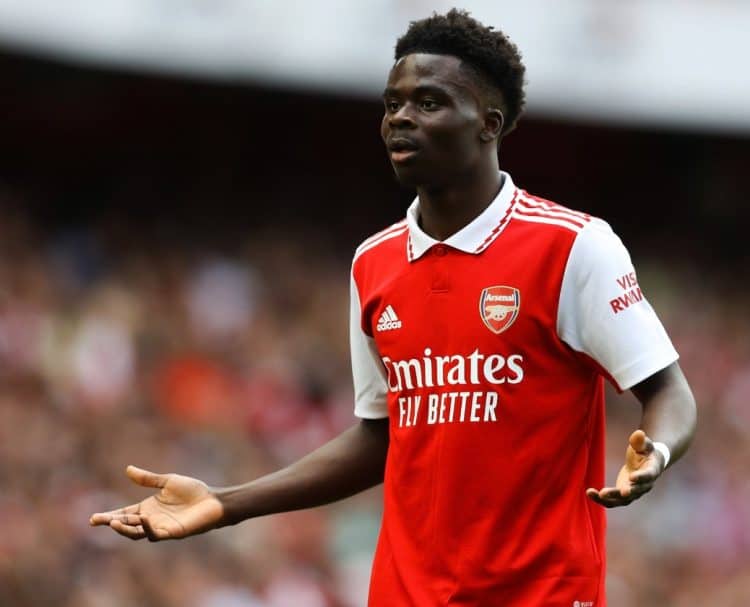 Arsenal have announced their 2021/22 Player of the Season award winner as voted by the fans.

The overwhelming winner is Bukayo Saka, who put in an array of eye-catching individual performances throughout the season, and claimed 58 per cent of the vote.

The 20-year-old forward finished as Arsenal’s top scorer this term, netting 12 goals and providing seven assists in all competitions.

The London-based’s club Saka has become the first Arsenal player to retain the Player of the Season award since Thierry Henry in 2004, and only the fourth player to win the trophy back-to-back after Henry, Ian Wright and Liam Brady.