Shongwe wants Khune and Parker to stay at Chiefs

The Kaizer Chiefs legend Abel Shongwe has revealed that he still wants to see Itumeleng Khune and Benard Parker in action next season. 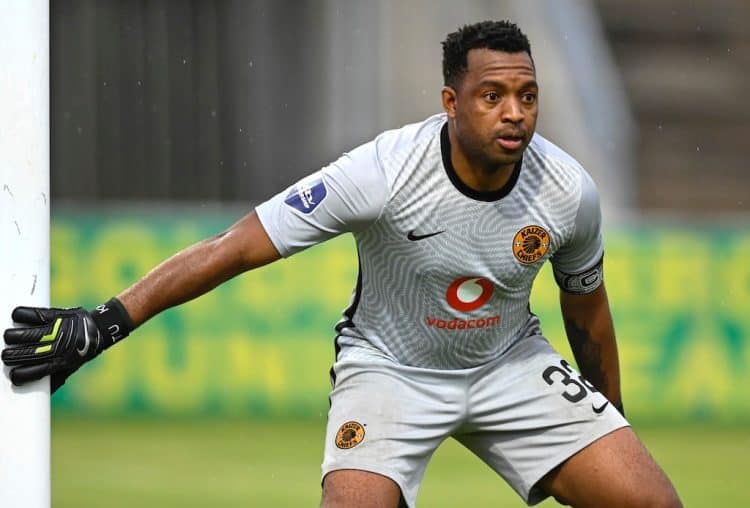 Khune and Parker should stay - Shongwe - Image via Facebook, Kick Off Magazine

The Kaizer Chiefs legend Abel Shongwe has revealed that he still wants to see Itumeleng Khune and Benard Parker in action next season.

Amakhosi are expected to announce a long list of departing players including the long-serving members of the club.

Among the rumoured names, Khune, Parker, Ramahlwe Mphahlele, and Eric Mathoho are the senior players that are included.

However, Shongwe feels that Khune and Parker still have the big roles to play in the Glamour Boys.

“I don’t know much as to why Khune is not featuring at Kaizer Chiefs,” Shongwe told KickOff.

“He is still one of the best keepers we have in the country. Bruce Bvuma has excelled as an understudy and has a great future ahead of him.

“At 36-years-old, Parker seems to be still going strong at Chiefs too this season.
“Parker still has a big role to play for Chiefs in my opinion next season. He is the captain and a true role model.

“He’s a true professional both on and off the field. I believe he still has lots to offer as well next season.”