The Springboks were forced to delay their departure to Australia for the away leg of the Castle Lager Rugby Championship to Friday at midday following the unforeseen cancellation of their flight to Sydney. 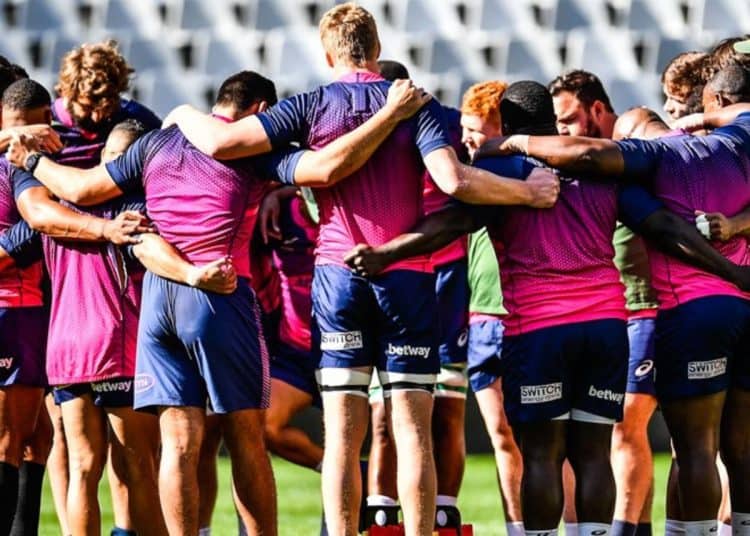 The Springboks travelling squad of 34 players assembled in Johannesburg early on Thursday afternoon and were set to fly to Adelaide via Sydney later that evening, but their plans were disrupted due to complications relating to the flight crew.

They will now travel to Sydney at 12h00 on Friday where they will have a short stop-over before flying to Adelaide where they will play their first of two Tests against the Wallabies on Saturday, 27 August.

The team will face Australia again in Sydney a week later on Saturday, 3 September, and will conclude their campaign with back-to-back Tests against Argentina in Buenos Aires and Durban on 17 and 24 September respectively.

Springboks coach Jacques Nienaber said it was important to adapt to the travel delay rather than allow it to have a negative impact on their planning and said: “We are a solution-driven team and we will not gain anything by allowing unforeseen circumstances such as this to derail our plans.

“The coaches and conditioning staff have already adapted our training programme to suit our delayed arrival in Australia and we will get back down to business as soon as possible when we arrive Down Under.”

Nienaber added: “Fortunately this group of players have been together all season and they know our game plan and what we need to do to get our Castle Lager Rugby Championship campaign back on track, and that is our sole focus at this point.

“We lost a little preparation and travel recovery time, but we have a massive task ahead of us, so we will do everything possible to adapt to the conditions and time zone as quickly as possible once we arrive in Australia and return to the training field.”

The Springboks are set to arrive in Adelaide on Saturday afternoon.