The Premier Soccer League club has given an update on who will be in charge of the team while they search for a new coach. 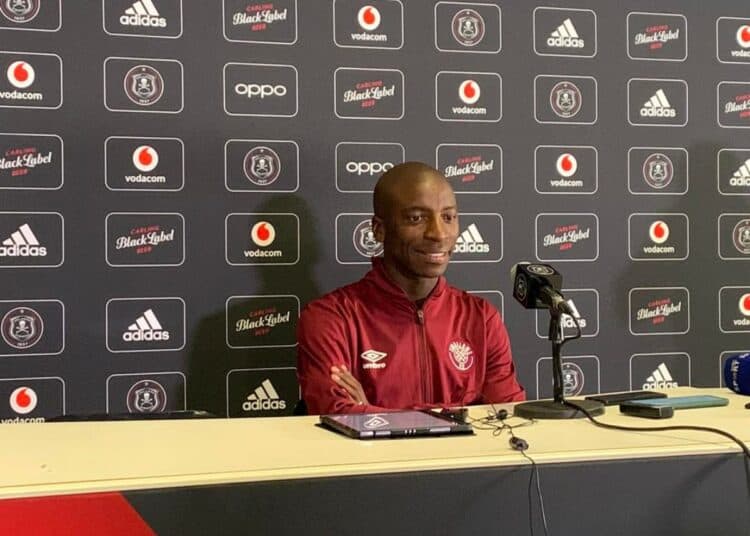 The Gauteng-based side sacked Dylan Kerr last week after the poor start to the new season.

The decision was taken following an embarrassing 4-0 defeat at the hands of Golden Arrows where the club’s fans wanted to attack the Maltese-born tactician.

According to the club’s CEO Sipho Xulu, Musa Nyatama who has been working as an assistant coach to Kerr will so long lead the team on interim basis.

‘We will make an announcement’ – Xulu

“We haven’t yet decided who is going to be our next coach,” Xulu told KickOff.

“We haven’t spoken about it yet due to some delays that popped up over the weekend.

“No decision has been made yet, the management will make an announcement soon.

“For now, the arrangement is internal, which means the people who were working with Dylan Kerr will be in charge of the team’s training and planning until a new coach is appointed.

“Those people are Musa Nyatama, who has been acting as an assistant to Dylan Kerr, as a well Thela Thela, our goalkeeper coach.

“Those are the people who are training the team, assisted by our DStv Diski Challenge team coach.

“As soon as our position changes, we will make an announcement.”

Trevor Noah returns to SA with a comedy tour in 2023

What impact does the 90-video GTA 6 leak have on the new game?