Tiger Woods and his son finishes second at PNC Championship

Tiger Woods and his 12-year-old son, Charlie, narrowly missed out on winning the Championship, but Team Daly claimed a two-shot victory. 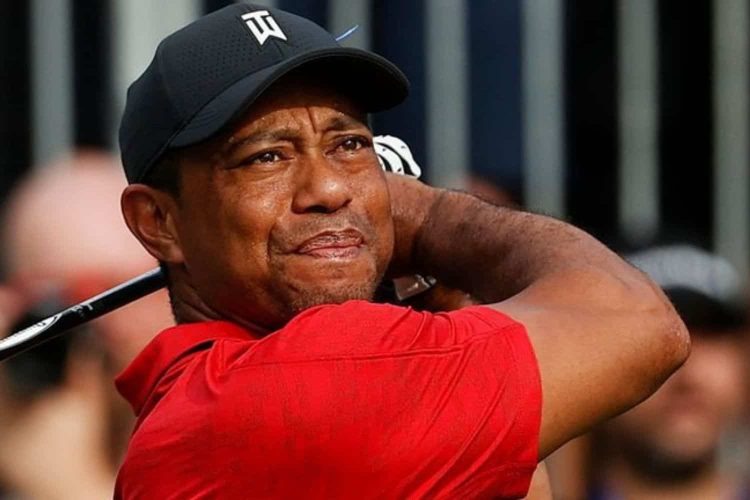 The PNC Championship is a 36-hole team event and is only open to winners of a major or The Players with their children. And as Team Daly, John Daly and son, claimed the victory, Tiger Woods and Charlie came in second after 11 birdies in a row, coming to a final-round 57.

Two-time major champion, John Daly and his son, also John, managed to match Woods’ total and claimed a two-shot victory. And the duo ended the weekend on a tournament record of 27 under.

This was Woods’ first competitive start since his February car crash, where he sustained “career-threatening” injuries to his leg and ankle. The 15-time major champion made his way around the Ritz-Carlton Golf Course on a golf cart, and he and his son were both sporting the signature red shirt.

During the Championship, Woods showed that he “still got it” by demonstrating his impressive short-game as he got close to the flag with numerous approaches during his round. His son, on the other hand, played a big part in the team’s climb up the leaderboard with his length off the tee and strong putting.

“Team Woods went into the final day three off the pace but followed back-to-back birdies over their first two holes by eagling the par-five third, before starting an incredible birdie run when Tiger almost holed out with a wedge at the par-four seventh.”

The pair continued their brilliant play by birdieing every hole through until the par-five last. Then, both players missed putts from inside 10 feet. They finished with a closing par to set the clubhouse target at 25 under.