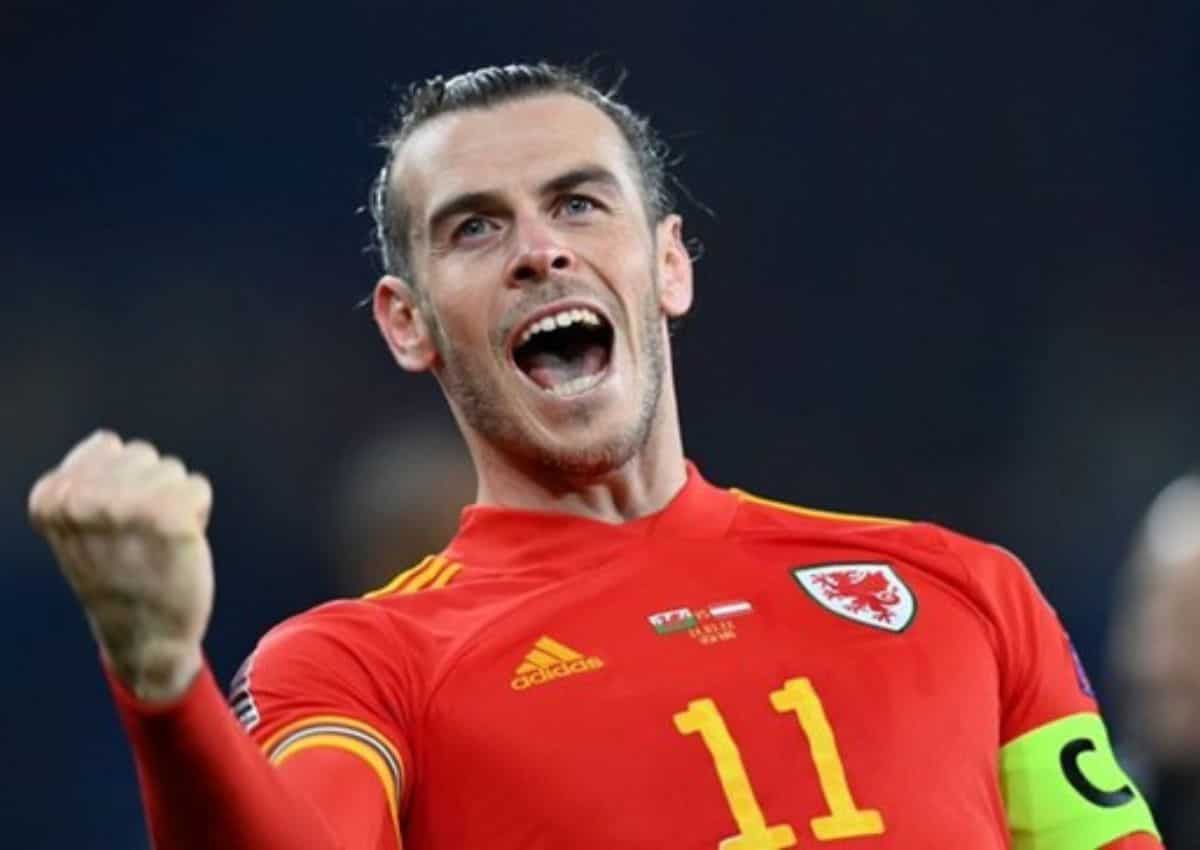 Garth Bale scored a penalty to snatch a 1-1 draw with the United States in Wales’ first World Cup game in 64 years on Monday.

It was a proverbial game of two halves as the United States went into the break with a 1-0 advantage following a superb finish by Timothy Weah, the son of former World Player of the year and current Liberia president George Weah.

The penalty came as a huge relief for Wales as the superb goal by Timothy was slowing ruining the celebratory mood surrounding Wales’ long-awaited first World Cup appearance since the 1958 finals in Sweden.

Bale’s equaliser triggered roars from a large contingent of Wales fans in a crowd of 43,418 fans at the Ahmed Bin Ali Stadium on the outskirts of Doha.

In the first half the U.S. controlled most of the ball possession, with Wales struggling to control the ball and to get out of their own half.

Garth Bale and Da James were frustrated as the Wales struggled to dominate the match with the USA dominating the possession. The pressure finally took its toll after 36 minutes.

Christian Pulisic picked up the ball just inside the Welsh half and pushed forward, spotting the clever run of Weah and supplying him with a superbly weighted pass that was superbly finished by the winger.

Wales began applying pressure in the second half and the pressure paid off as they won a penalty when Tim Ream, who was already on a yellow card caused a penalty. Bale did not waste the chance and scored to ensure that his side collects a point in their first match at the Fifia World Cup in Qatar.