In 92 years of soccer's biggest event, a host team had never lost its opening game. 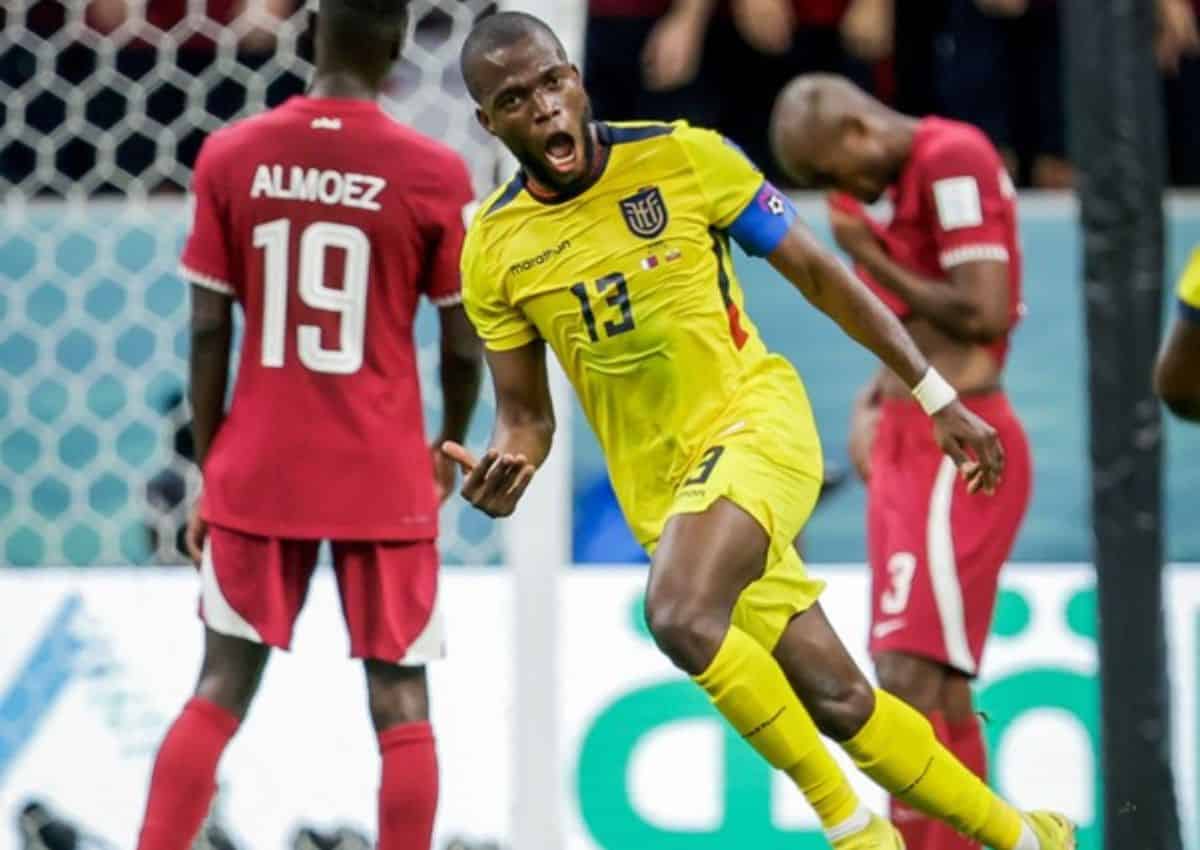 Qatar became the first home team to lose their opening World Cup match as Ecuador cruised to a 2-0 victory over the hosts, with Enner Valencia scoring twice in the tournament on Sunday

In 92 years of soccer’s biggest event, a host team had never lost its opening game.

The first World Cup in the Middle East is a chance for Qatar, a tiny Arab country jutting out into the Persian Gulf, to showcase itself to the wider world. Its soccer team, playing at this level for the first time by virtue of hosting the tournament, couldn’t live up to the moment as Ecuador captain Enner Valencia scored two goals within the first half.

Asian champions Qatar had the backing of 67,000 supporters at Al Bayt Stadium but could not follow a glitzy opening ceremony with a statement performance.

Ecuador thought they had made a dream start when Valencia scored within the third minute of the game, only for the goal to be ruled out by VAR for an offside.

It was only a short reprieve, with Valencia putting Ecuador ahead from a penalty spot in the 16th minute before doubling his tally just after the half-hour mark.

Qatar improved as the game progressed, but by the end of 90 minutes the buzz of the opening ceremony was a distant memory as Ecuador got the victory in the opening game.

“Our nerves betrayed us, we started really badly,” said Qatar coach Felix Sanchez. We were unable to string together four passes in a row.”

Qatar will need to avoid another defeat in their second Group A match against Senegal on Friday just to prevent becoming the second host nation to be knocked out in the first round. South Africa was knocked out in the group stages in 2010.