Even after opting out of data tracking, iPhone users found that they are still being tracked by apps such as Facebook and Snapchat.

by Bianca Bassi
in Technology 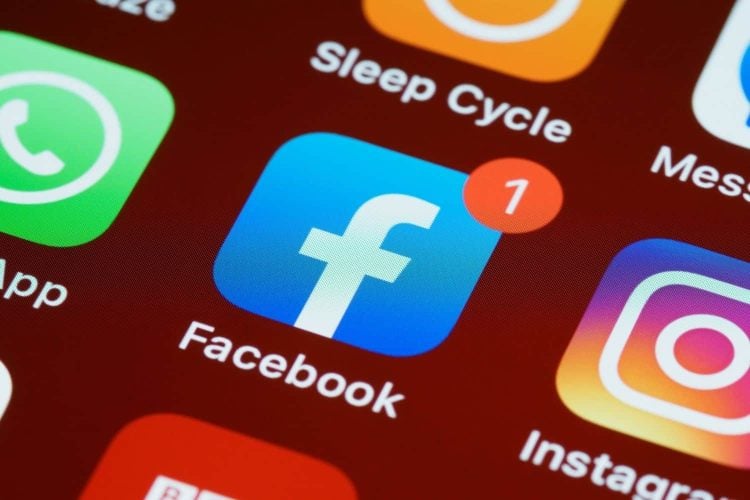 Facebook and Snapchat "spying" on iPhone users? Photo by Brett Jordan on Unsplash

One of the newest features that came with the iOS 14.5 update earlier in 2021, was that iPhone users now had the ability to control and monitor the tracking of their data. This was made possible through the App Tracking Transparency (ATT) feature.

The feature was first announced at Apple’s Worldwide Developers Conference in 2020. And according to Apple’s website, it allows you “to choose whether an app can track your activity across other companies’ apps and websites for the purposes of advertising or sharing with data brokers”.

Tracking of iPhone users’ data continues thanks to a “loophole”

While that description makes it seem that iPhone users’ data is safe, ticking “opt-out” does not mean that companies cannot still view your activity and information.

And as a result, plenty of apps have figured out a way around the privacy feature through a “loophole” in Apple’s design. And of course, these apps are profiting heavily from those users’ data.

While Apple’s ATT prevents companies from sharing users’ “unique and identifiable” data with third parties, it does not completely “prohibit” them from collecting users’ data – that’s where the loophole comes in.

According to the Financial Times report, companies such as Facebook and Snapchat are sharing iPhone users’ data in “anonymized and aggregated groups”.

“These companies point out that Apple has told developers they ‘may not derive data from a device for the purpose of uniquely identifying it’.”

“This means they can observe ‘signals’ from an iPhone at a group level, enabling ads that can still be tailored to ‘cohorts’ aligning with certain behaviour but not associated with unique IDs,” the report added.

Unfortunately, Apple seems to be within its legal bounds to allow these companies to collect their users’ data. And, according to the Financial Times, this type of tracking is “becoming the norm“. 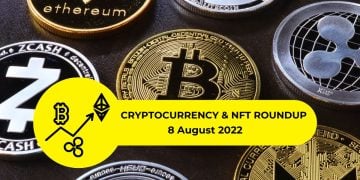 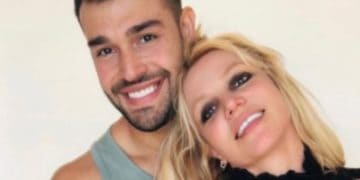 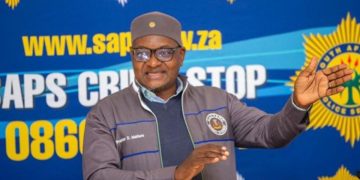