Snapchat has long considered competing with its competitors TikTok and Instagram. Now, they’ve officially leveled up.

by Shannon Alexander
in Technology 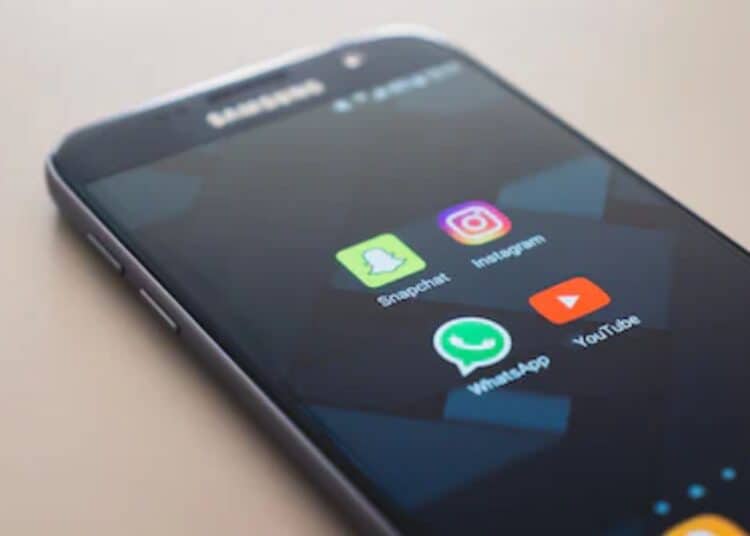 Snapchat is now setting the bar for the app as the company has officially launched a desktop version of its app. One that Instagram and TikTok have long gotten to do.

Right now, Snapchat users will officially be able to use the desktop version of the app after users in the UK, New Zealand, and Australia had previously gotten access to the app before.

Some of the perks of the app include the fact that Snapchat users will now get to experience some of the same features Instagram users have been able to use. Such as the question sticker. Generally, this feature is used to pose questions about day-to-day things. Or simply just what color one should change their hair to for example.

How to access the web version from your desktop

As of late, it has been a few months since Snapchat released its desktop app. Which is now available to users all over the world.

Right now, some features of the app include using the chat feature, the video call feature, and even replying to stories. Basically, the same things you are able to do on a mobile phone.

Presently, Snapchat is working on adding much more new features so that it may better compete with its current competitors. It is important to note that these features may or may not be available yet to some users. Rest assured, it will reach everyone soon.

Now, to access the web version of the application, users are required to go to the web page of Snapchat. Followed by entering their login details. Users will then need to complete a two-step verification process from their phones. In order to gain access to the online application.