Technical problems are a part of modern life. But the shut down of an Empire as grand as that of Facebook, WhatsApp and Instagram is rare.

by Dominique Myburgh
in Technology 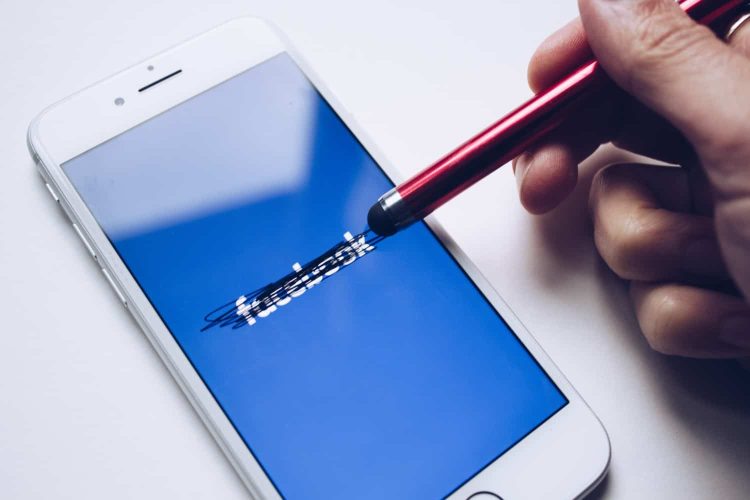 Why the Facebook Empire Was Down. Photo by Thought Catalog on Unsplash

It’s amazing to realise how interlinked everything is. And it makes a person wonder how much of a good idea it is to have all your balls in one court. On Monday 4th October, from about 11.40 am (Eastern Time) Facebook, and the entire Zuckerberg Empire went down. Leaving millions of people across the globe wondering what was wrong with their connection. Because, surely, something as big as an international shut down of what has become a network of primary communications, just couldn’t happen. But with an estimate of 10.6 million reports, it was in fact, the largest outage yet.

Facebook has yet to release an official statement explaining what actually happened. But techies across the globe have followed the clues available to discover that the problem was DNS related. DNS (Domain Name System) is like the internet’s address book. It reads whatever you type into the URL tab as directions to the IP address where a website resides.

It sounds relatively simple, and in fact, a DNS issue is usually relatively simple to solve. But Troy Mursch, chief research officer from Bad Packets (a cyber threat intelligence company), says that the DNS problem that caused the Facebook family outage is “just a symptom of the problem”.

It appears that the DNS problem arose because Facebooks Border Gateway Protocol (BGP) route was removed. Once an IP address is located by the DNS, the BGP shows the data how to get there. Like a GPS.

John Graham-Cumming, CTO of Cloudflare (an internet infrastructure company), said that although he didn’t know the exact details, it appears that “Facebook has done something to their routers… that connect the Facebook network to the rest of the internet”.

So basically, with no BGP to direct data and a malfunctioning DNS, unable to find the address, Facebook had essentially removed itself from the map that is the internet. So when you typed facebook.com into your browser, the internet just replied with “Whose that?”.

Why the BGP route was withdrawn in the first place, is a question yet to be answered.

To top it off, this disconnection of the Facebook Empire from the internet went both ways. So as its own internal systems stopped functioning, many Facebook employees could not do their day-to-day work. Nevermind repair the problem at hand.

Employees had trouble making calls from work-issued phones, email communications to the outside world were down, and some were even unable to access certain areas of the Facebook building because their digital badges were not working.

Jonaton Zittrain, director of Harvard’s Berkman Klien Centre for the Internet and Society, said “Facebook has basically locked its keys in its car”.

How it Affected the Public

Not only did millions not have access to their social media fixes, but individuals and businesses that rely on these platforms for their main source of income were seriously affected.

To add to it all, Facebook is also used to sign in to many third-party apps and services. So suddenly the general public couldn’t do seemingly unrelated things, such as sign into their smart TVs.

Shortly after Facebook employees received the memo, a small team was dispatched to the Santa Clara data centre in California. Where they managed to do a “manual reset” of the company’s servers.