Actress Angela Basset is having quite a year earning her first Golden Globe Award for Black Panther. Now, she might just scoop up an Oscar! 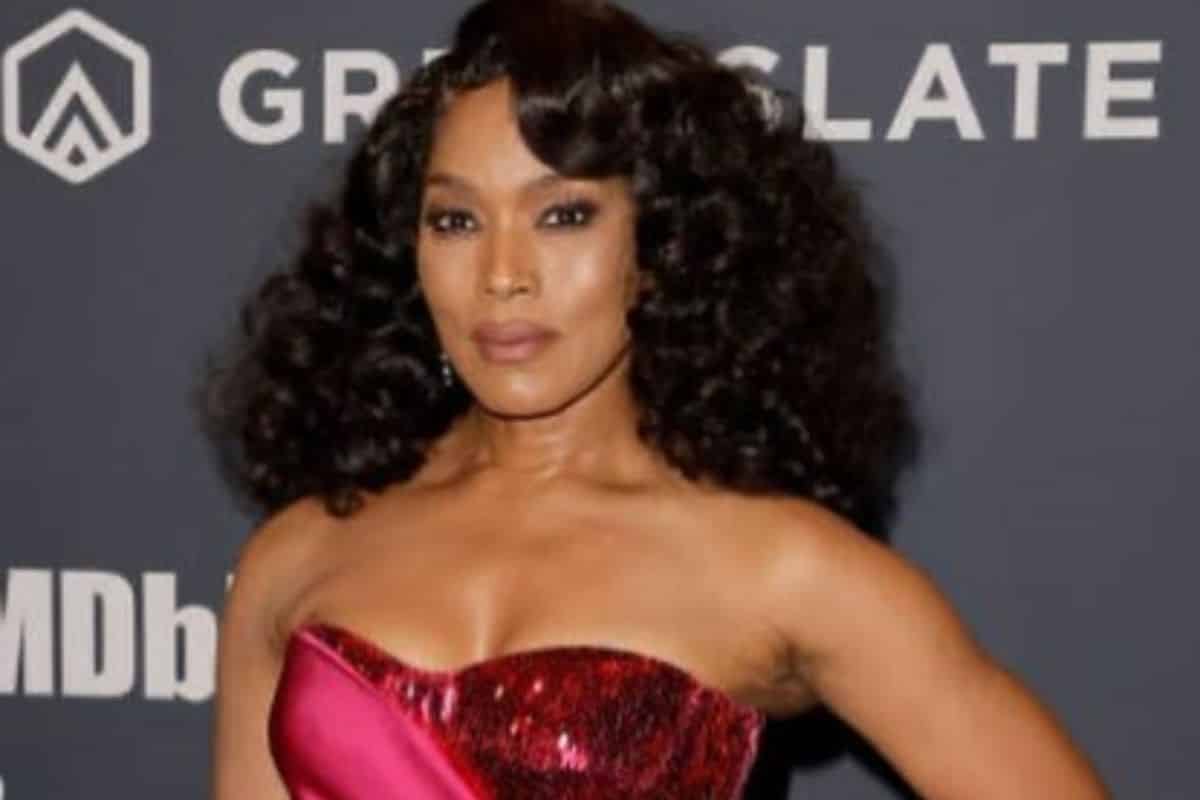 Angela Basset is the first Marvel actress to be nominated for an Oscar Award. Photo: Instagram/Angela Basset

Angela Basset recently scooped up a nomination for best supporting actress for her role in Black Panther: Wakanda Forever.

The actress has a great head start to the new year. As she previously scooped up a Golden Globe Award for best supporting actress.

In addition to her nomination at the Oscars, Black Panther: Wakanda Forever has raked up great success at the box office The film received more than one nomination this year. Following its success, Black Panther is confirmed to have a threequel on the way.

Apart from Angela Basset, songstress Rihanna is also nominated for an Oscar alongside singer Tems for best original song, titled Lift Me Up. This will be the singer’s first Oscar nomination in her entire career.

The track is written by Tems and sung by Rihanna. It is reported to be a tribute to the late actor, Chadwick Boseman. He lost his life in 2020 following a long battle with cancer.

In a post to her Instagram, Angela Basset spoke of the reason why she took on the roles during her entire year.

“This morning is a little extra special in the Bassett Vance household with news of my Oscar nomination. What has drawn me to each of the women I’ve portrayed throughout my career is their strength, compassion, resilience, and power. Wakanda Forever’s Queen Ramonda is a character that touched my spirit because she is a mother and a leader who must care for her grieving nation as much as she cares for her family in mourning. Ramonda is a love letter that reflects and acknowledges what we women do every day.”

She continued, “There was so much to unpack as an actress because it’s brilliant storytelling, alongside a wealth of talent in front of and behind the camera. I’m thankful to the Academy for including me amongst a wonderful group of actresses. Congratulations to my fellow Wakanda Forever nominees – Ryan Coogler, Ruth E. Carter, Camille Friend, Joel Harlow, Rihanna, Tems, Ludwig Göransson, Geoffrey Baumann, Craig Hammack, R. Christopher White, and Dan Sudick. I look forward to March 12 as we cheer for and celebrate with one another 💜🖤”

This year, the actress will be competing for the award alongside, Jamie-Lee Curtis, Kerry Condon, Stephanie HSU, and Hong Chau.

Catch the Oscar Awards on March 10th on the Dstv channel 101, M-Net.