In a new court filing Angelina Jolie is going into detail in what previously happened on a family trip in 2016. 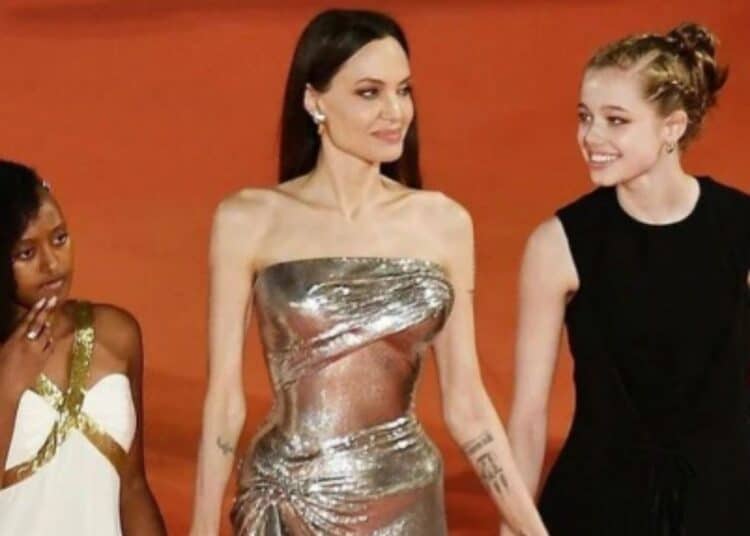 Angelina Jolie and Brad Pitt are still at odds when it comes to their family matters.

In court filings this past Tuesday, Angelina Jolie detailed her experience with Brad Pitt on the family trip in 2016. The incident was vaguely addressed in previous disputes between the couple.

Right now, Angelina Jolie is claiming that Brad Pitt choked her and shoved her into a bathroom wall. The actress also shares that the actor allegedly got violent with one of their children at the time.

However, sources close to Brad Pitt are sharing that these claims are currently not true. Additionally, they believe that Angelina Jolie is poisoning the children against the actor. He has since not had any contact with his children.

As reported by TMZ, Brad Pitt is currently saddened by the claims Angelina has shared to date. The source shares that Brad has a “limited and strained relationship, because of her campaign of alienation.”

Presently, the recent court filing has nothing to do with the abuse allegations that were previously thrown out by the FBI. after an investigation, Brad Pitt was not prosecuted for the allegations and the actor has since gained 50/50 custody of their children.

In the filing, this Tuesday Angelina Jolie and Brad Pitt are currently at odds with a winery the former couple co-owned in France. The current dispute lies in the fact that Jolie needed to consult Brad before she intends to sell the property.

Wednesday’s Lotto and Lotto Plus Result for 5 October 2022