Blood and Water 3: How many episodes are in season 3?

Blood and Water is officially back to rock the worlds of South Africans. Here’s what to prepare for in the return of Parkhurst High. 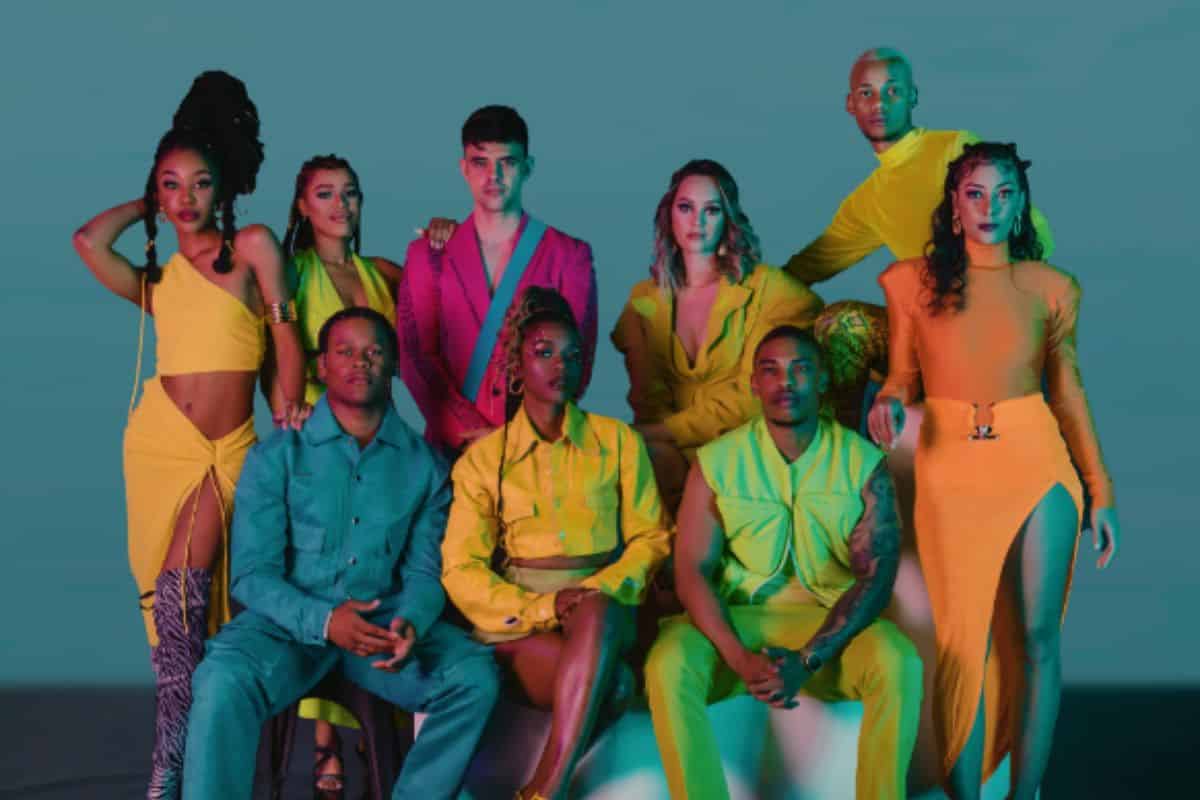 Blood and Water had been a long time coming after its second season’s release two years ago. However, the number of episodes for viewers is a no-go.

Right now, the episodes of Blood and Water is among some of the many issues viewers might find with the series to date. While we all know that we wait for ages for another season of a series. Viewers are pretty much disappointed in the run-time of the episodes. With that being said, the total amount of episodes this season amounts to 6.

Thus far, each episode in Blood and Water season 3 has an average of at least 45 minutes. After the long wait for the third season, it comes as no surprise that fans of the series are disappointed by the length of each episode.

One Twitter user wrote, “To think I’m gonna finish S3 of #BloodandWater in a day and cry afterward hoping they release S4 the following day.”

Another shared, “#BloodandWater decided to give us six episodes after waiting for a whole decade?!”

While this may be disappointing, Blood and Water did not make any misses this season. As fans will be getting into all the drama after Fikile and Puleng have discovered they are indeed sisters.

In the new season, Blood and Water will follow the story of Puleng and Fikile being reunited. But this time, it seems the girls had to pay a price for finding their happiness. This comes as KB’s mother has finally shown her face in the series and coincidentally, Fikile’s foster mother has now been kidnapped from prison!

For some background, it is the understanding that KB’s parents were involved in the kidnapping of Fikile. Now that the push has come to shove, KB’s mother figure has come back in the picture.

Among the many things fans of the series have been discussing, many are also finding that Puleng and Wade are not a compatible match. They are hoping that KB and Puleng may get back together. Never say never.

Blood and Water is now available to watch on Netflix.