Blood and Water season 3 has been in the making for a while now and after the renewal, we finally have a release date. 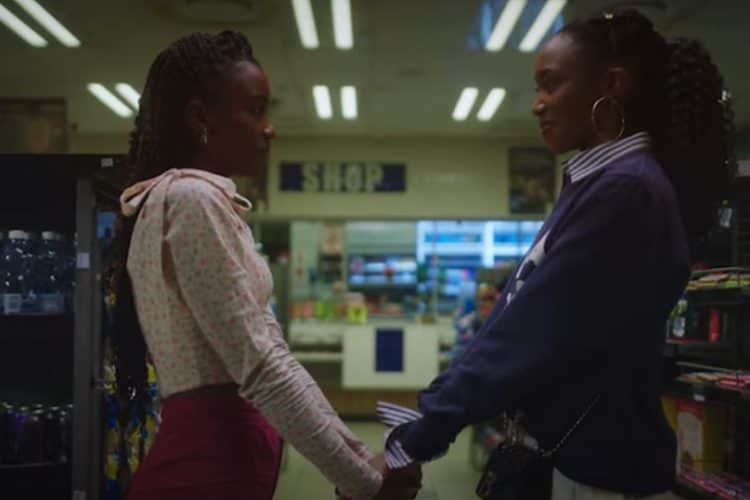 Blood and Water will continue to tell the story about Puleng and Fikile. Photo: Netflix

Blood and Water is one of South Africa’s most-watched series since its release. The exciting part now is that fans will get to see the Parkhurst clan go at it again.

Presently, it is unclear whether Blood and Water will be coming back for a season four. Given the ending of season three, fans will get to see if the series ties up all the loose ends in the new season.

Until then, we’ll unpack what we will be seeing in Blood and Water season three which will premiere this November. Since it’s been a long time since season two aired, you might be wondering what season three might be about.

Right now, Blood and Water previously centered on the mystery of two sisters who were fraudulently separated at birth. In seasons one and two, the girls have managed to find their way to one another.

Now that the sisters are reunited, viewers of Blood and Water are probably waiting to know who the father of Fikile is. After the revelation that their mother had cheated on Puleng’s father during her pregnancy.

Since the two girls have now found one another, the next chapter will most likely focus on finding the father of Fikile and finding out more details about her life. If we’re quite honest with ourselves, Fikile might have some sort of identity crisis. After finding out that her family isn’t really her blood-related family.

In the new season, the series will introduce some new characters and judging by the trailer released today, these characters aren’t coming to play.

Thus far, Blood and Water season 3 will be released on  November 25th this year. The series will probably take on the same number of episodes as the previous seasons.