BTS to reunite in 2025 after completing military service

BTS as a group will not be releasing any music anytime soon. They are expected to reunite in a few years' time again. 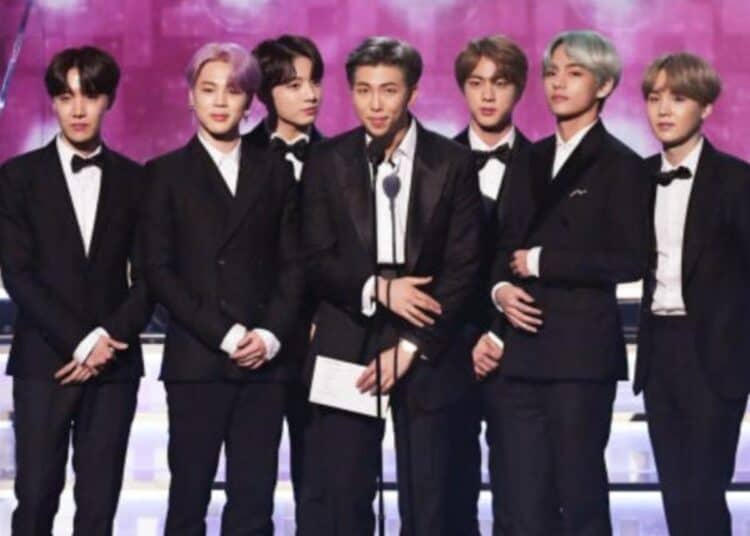 BTS will reunite in 2025 after a few years hiatus. Photo: Pink Villa

While BTS is currently taking a hiatus, the individual group members will still embark on their own endeavors during this time.

As shared by Crow River Media, given the success they have achieved in their career thus far, many thought that the group would be exempt from this service. But, many other men had completed their military service. The announcement was made on the group’s social media page.

“Both the company and the members of BTS are looking forward to reconvening as a group again around 2025 following their service commitment.”

Thus far, BTS shot to fame in 2013 with their most recent hit being Dynamite. Since then, the group had shot the k-pop genre to the rest of the world. The group also won the favorite group in 2020 and 2021.

According to the news outlet, men from the ages of 18 to 31 should go through their mandatory military service in South Korea. Right now, it is reported that the entire group will complete their military duties during this time.

Presently, BTS is one of the most successful Korean groups of all time. The group allowed many other Korean artists to rise to fame due to their impact on the k-pop genre.

Previously, BTS announced that they would be taking a hiatus and social media quickly took this the wrong way. However, the group later cleared up rumors that alleged the group will be parting ways.

After the group has completed their military service, BTS will then hit the studios again in 2025. So, this is not the end of BTS as rumors had previously stated.