Barakat is a story told in Afrikaaps about a widowed Muslim mother who finds love with a Christian man. But will her children approve? 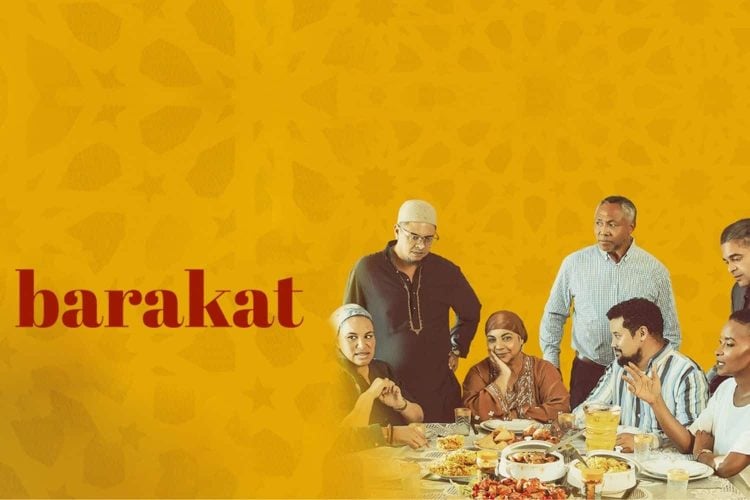 Barakat is already making history as it is the first film to be shot in Afrikaaps – a dialect of Afrikaans, mixed with words from other languages. The vision of the film is to change the often negative perception of Cape Town’s mixed-race community.

The film was filmed in the Cape Flats area in Cape Town. This area is known for its diversity of cultures and languages, as many oppressed groups were forced into this area by the apartheid government in the 1950s.

Amy Jephta, who is a multiple award-winning director, took this project on to show that there is also a more hopeful side to the Cape Flats. It is not just gangs, crime and drugs. There is also a sense of community and love.

The Message of Barakat

Barakat tells the story of a widowed Muslim mother who finds new love in a Christian man. However, her four sons, who are still struggling with the loss of their father, are hesitant to approve. This beautiful story is, of course, depicted in Afrikaaps. Jephta says: “the portrayal of the rich heritage of language and culture of the local communities was a major factor for doing the movie”.

Jephta calls herself “half-half”, meaning that she grew up with one parent being Muslim, and one parent Christian. Thus, she has a great vantage point from which to relate the long and harmonious coexistence between the two communities.

Barakat means “blessings” in Arabic, and Afrikaaps has adjusted the definition to mean “taking home a gift”. This gift is normally confectionary or food that is left-over from a party.

But Jephta says that some imams (Islamic leaders) told her that “a Barakat can also come in a form of a person in disguise”. She adds: “Blessings come in different forms and can come unexpectedly”.

Be sure to catch this film to appreciate the wonderful fusion between religion, community, and families.