Boxing has become somewhat of a favorite for Cassper Nyovest after defeating Priddy Ugly as the rapper seeks a new opponent. 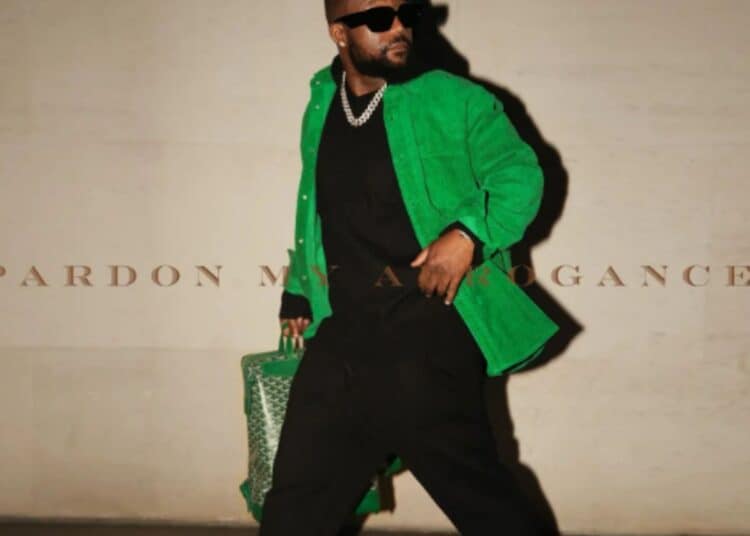 Cassper Nyovest recently participated in a celebrity boxing match against Priddy Ugly. Following his victory, the rapper is now seeking to go against AKA.

In the days leading up to the boxing match, Cassper Nyovest prepared himself well to go against his opponent. However, the match only lasted as long as one minute before the rapper was ultimately crowned the winner.

However, despite his latest triumph, Cassper Nyovest is looking for his next opponent and is specifically requesting that AKA face him in the next celebrity boxing match.

In a tweet, the rapper noted that AKA would never step up to him in a boxing match while referring to the rapper as ‘scared’ and a ‘baby’ who wouldn’t take the chance to face him in the four corners.

I really want the AKA fight but knowing the little scared baby he is , he is going to run until until and avoid this topic. We all know he is scared of me so the question is for Cassper Nyovest. Who’s next ? Who would yall like to see me fight next? #CasspervsPriddyUgly

Thus far, AKA has not responded to the rapper’s request and it is not clear whether he will get a response. Considering their long-standing dislike of one another.

Taking to Twitter, Priddy Ugly penned a message to give Cassper Nyovest his flowers. The rapper noted that it was quite the experience to be in.

“What an experience! Never been knocked down before so I gotta give it to @casspernyovest – you definitely worked hard and earned your victory. Well done champ!”

In response to his message, Cassper Nyovest penned a message of his own in sharing his version of the experience.

“Nothing but respect champ. Everyone can tweet but not everyone can step in those four corners. You did it for the love of boxing that we both share. People will be talking about the sport for a while because of our battle tonight. Glad you could get home safe with your family.”